Legend has it that when you drive the dagger of Xian into your heart, you acquire the power of the dragon. Literally.

In Ancient China, the Emperor was the holder of this power and with his army alongside him, he was a force to be reckoned with. Thus he staked claim to the vast lands that are China. His final battle however ended in defeat. While people fell into submission all around him, the Warrior monks of Tibet would not relent and courageously fought against his evil. Knowing the power of the dagger, they succeeded in removing it from the Dragon Emperor’s heart — reducing him and his army to carnage. The dagger was returned to its resting place within The Great Wall and locked up for all time...

Now three parties hold the dagger close to their heart. And all for entirely different reasons.

Lara, forever the adventurer, is one of these. On her travels, she will encounter the other two... 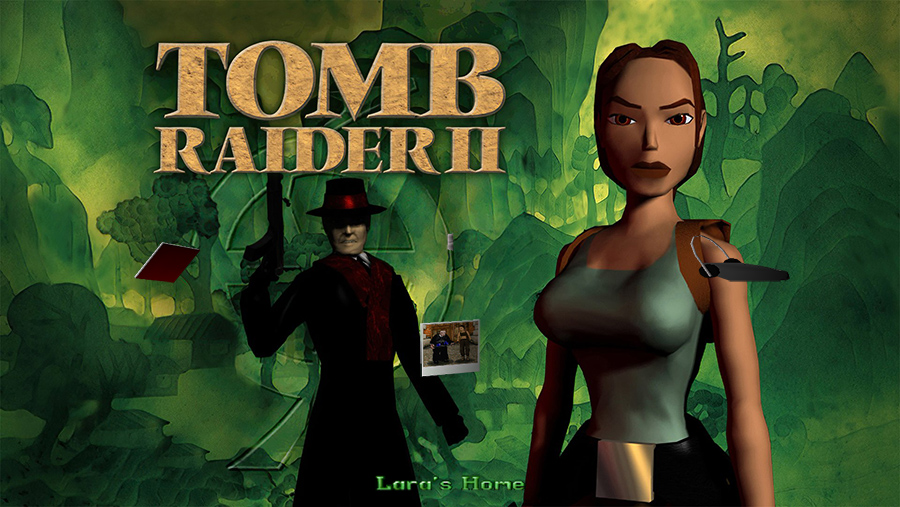