When Lara Croft is hired to retrieve a mythical object called the Scion, she begins a dangerous search across isolated and desolate worlds, places untouched for thousands of years. But Lara is not alone; the tombs are guarded by fearsome creatures, and close behind are others desperate to learn the Scion’s powerful secrets. 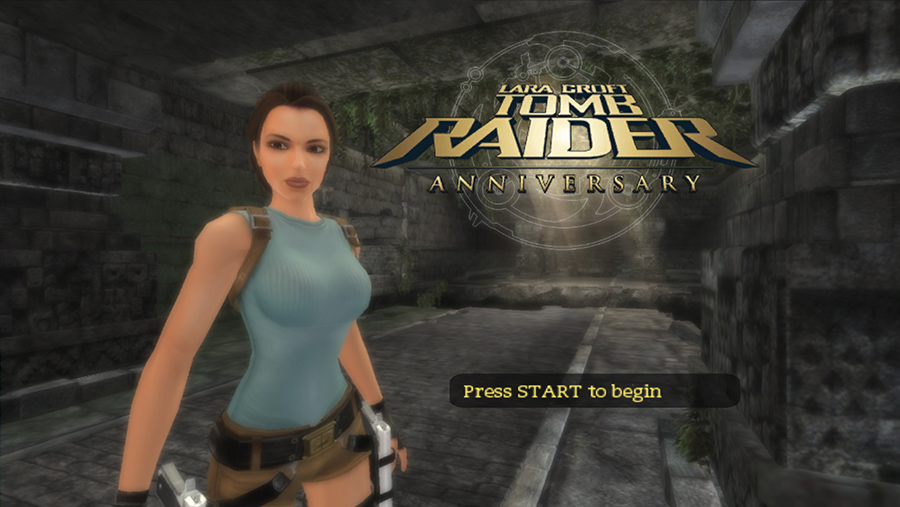