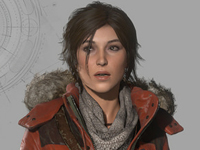 Lara can be rightfully called an archeologist and an explorer but among these she is an expert survivor. She attended to the finest English schools, however it doesn't mean she was well prepared for the horrible experiences she had to endure in the Dragon's Triangle as a crew of Endurance. This area is well-known for its extreme storms which eventually led Endurance to wreck on the shores of an island called Yamatai. Lara had to learn hunting, adapting to unfamiliar conditions and fighting for survival. This experience toughened her but also kept her mind occupied with the uncovered truth. Lara's father whose name is Lord Richard James Croft was an archeologist as well. He was made fun of at the Academy because of his crazy theories, however, Lara finally understood his way of thinking while spending time in Yamatai. Since she stand out for her father she became ashamed and ignored as well but she didn't care – it was more important who are behind these attacks and why do they follow her.

The answer is waiting for her in the long lost city of Kitezh, deep in the Syberian wilderness... 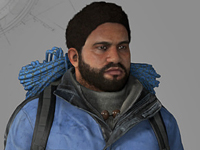 Jonah was born in New Zealand and was raised by his grandfather in Hawaii. He served as a soldier in New Zealand's army so he is an experienced soldier in need. He had to retire because of a serious injury but keeps up a fit lifestyle to present day. He was the first officer and the cook of Endurance. The shipwreck and the events following were horrible for all members of the crew but Jonah could move on easier than others, putting the nightmarish experiences behind.

He is still in close contact with Lara and is willing to help her understanding what happened in the Dragon's Triangle. 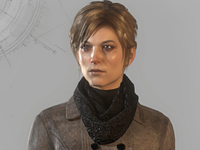 Lord Croft's former lover and close family member for Lara. She is still young yet her she has health issues lately. 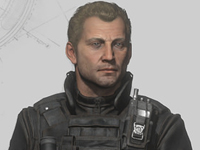 Konstantin is in a leader position among Trinity members. This secret group is the specialist of searching for relics with extraordinary power and they are ruthless if someone stays in their way. It seems like he is responsible for covering the truth about what happened with Lara in Yamatai and there is a high chance that they are spectating her ever since.

Since Konstantin is one of the best agents in Trinity his group sends him to Syria and Siberia. For him, crossing paths with Lara is inevitable. 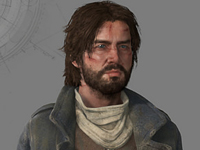 Remnant is a group of survivors in the wilderness of Siberia. Very little is known about them. Jacob is their spiritual leader and healer. 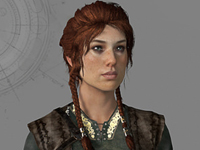 Sofia is a young woman who desperately protects Remnant from foreigners and also Jacob's daughter. She will have to be alert when Trinity arrives.