Tomb Raider to Get Another Movie with Alicia Vikander [UPDATED] 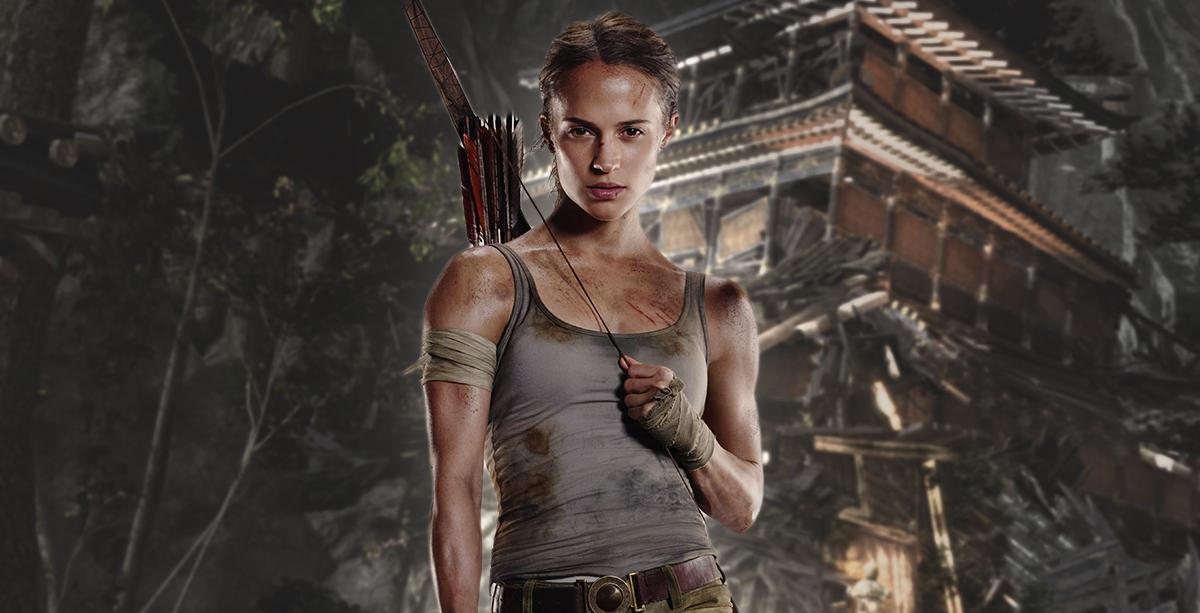 Alicia Vikander will play Lara Croft once again in a continuation for the film adaptation of Tomb Raider 2013. MGM and Warner Bros. hired Amy Jump (Kill List) to work on the script and Ben Wheatley (Free Fire) has been set to direct the sequel. The predicted release date is March 19th 2021. 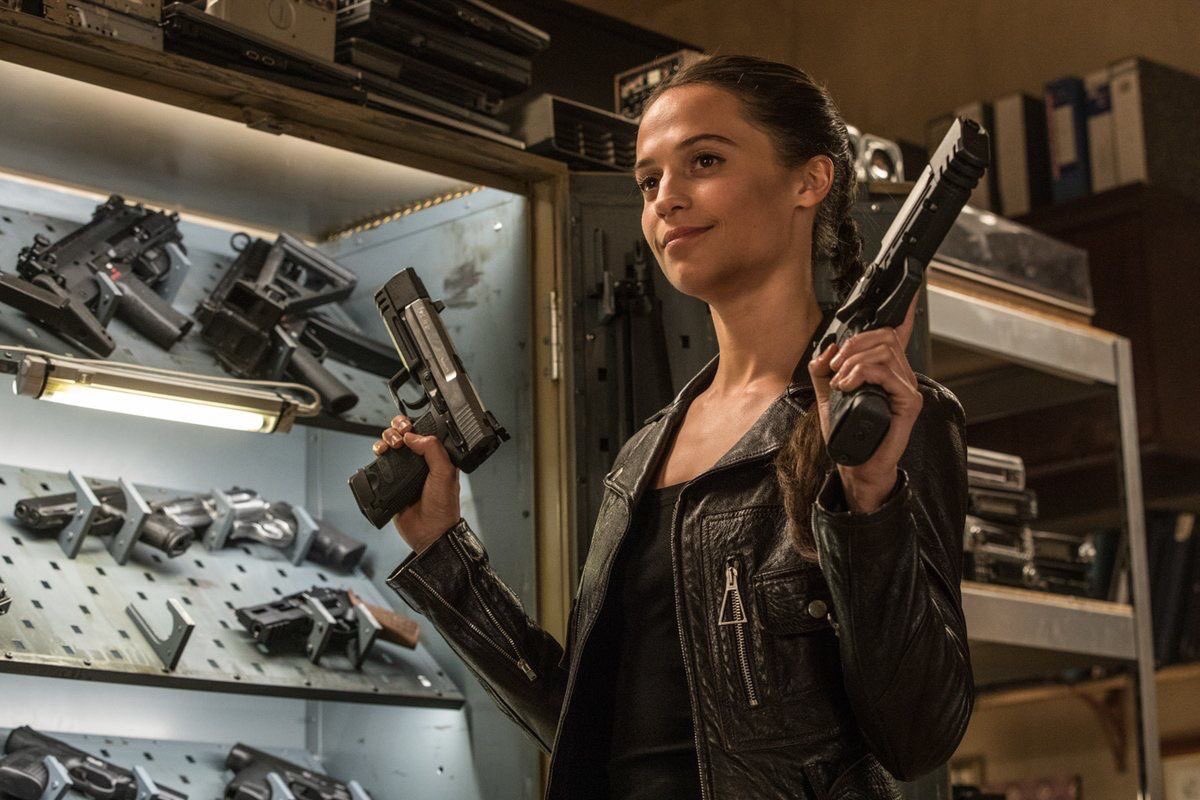