Lara Croft, daughter of Lord Henshingly Croft, was raised to be an aristocrat from birth. After attending finishing school at the age of 21, Lara’s marriage into wealth had seemed assured, but on her way home from a skiing trip her chartered plane had crashed deep in the heart of the Himalayas. The only survivor, Lara learned how to depend on her wits to stay alive in hostile conditions a world away from her sheltered upbringing. 2 weeks later when she walked into the village of Tokakeriby her experiences had had a profound effect on her. Unable to stand the claustrophobic suffocating atmosphere of upper-class British society, she realised that she was only truly alive when she was travelling alone. Over the 8 following years she acquired an intimate knowledge of ancient civilisations across the globe. Her family soon disowned their prodigal daughter, and she turned to writing to fund her trips. Famed for discovering several ancient sites of profound archaeological interest she made a name for herself by publishing travel books and detailed journals of her exploits.

Adventurer Lara Croft has been hired to recover the pieces of an ancient artifact known as the Scion. With her fearless acrobatic style she runs, jumps, swims and climbs her way towards the truth of its origin and powers - leaving only a trail of empty tombs and gun-cartridges in her wake. On this trail are breath-taking 3D worlds where exploration, puzzle and platform elements blend in a seamless real-time environment. 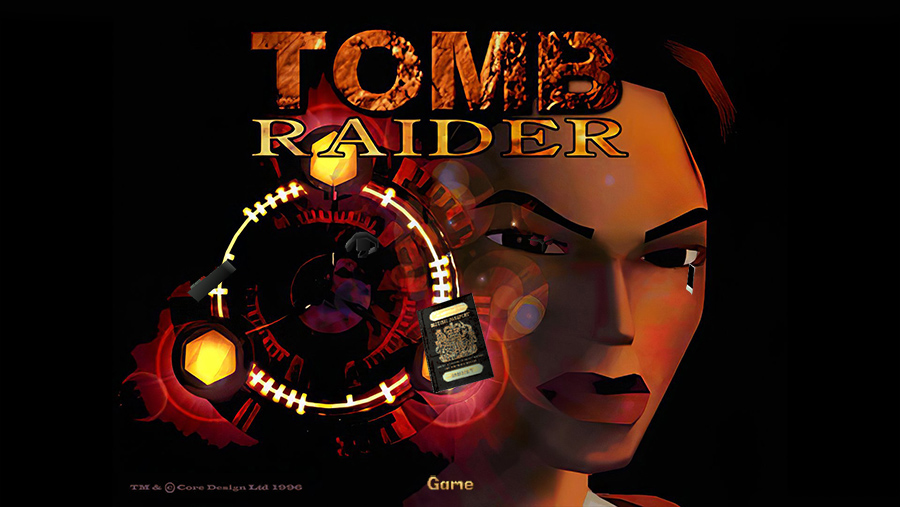 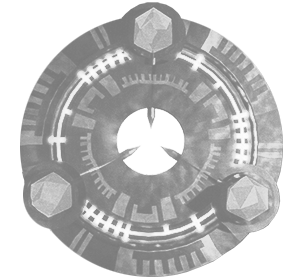