During the course of her day-to-day investigative research, Lara comes across some 'clues' referring to a small island in the Bering Sea - Melnikov Island; a faded photograph shows an Inuit whale-hunter holding what looks like an ancient Golden Mask; an old newspaper from 1945 mentions a conflict over an Alaskan gold discovery; and a secret blueprint in Russian outlines some kind of fortified military minebase. Locked into the idea of uncovering the Mask, Lara discovers that it might be the long-lost Golden Mask of Tornarsuk - a 'Greater Spirit', said to bestow powers of re-animation on the mask holder. 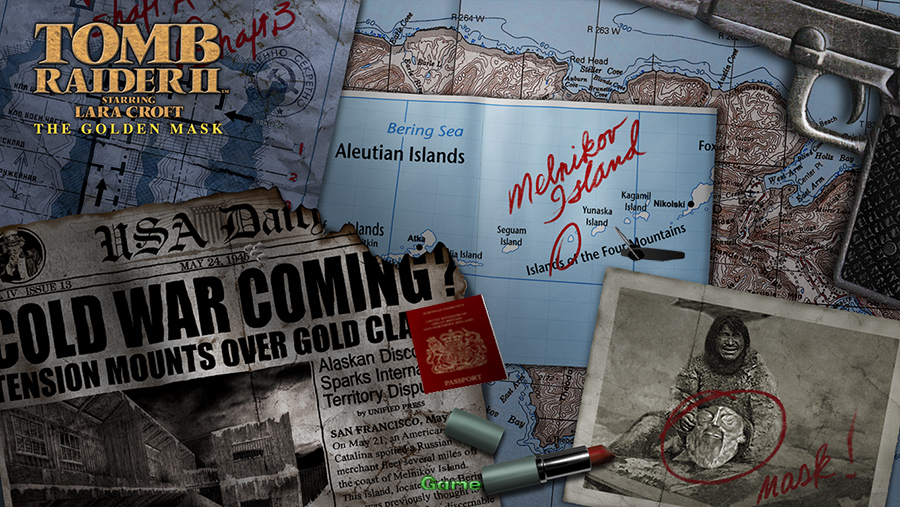 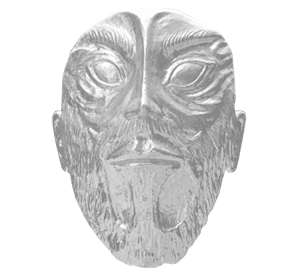