From the lofty towers of the late Dr. Willard's Scottish castle to the eerie catacombs of France, The Lost Artefact unveils the dramatic conclusion of events set in motion in Tomb Raider III. Upon the death of the dastardly Willard, Lara Croft learns of a lost artifact stowed beneath the Scottish mists at Willard's Loch Ness estate. Rumored to be the legendary Hand of Rathmore, this fifth artifact is the key to unlocking the final secret of the ancient meteor's powers. There is no time to lose, for whom else shares the secret and has joined the hunt? 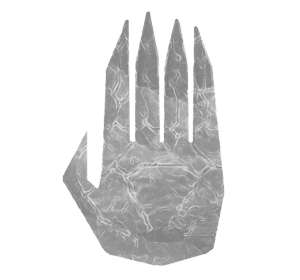