Debuted and produded by GameTap back in 2007, "Re\Visioned: Tomb Raider Animated Series" explored and reimagined the well-known Tomb Raider franchise in 10 episodes in total. 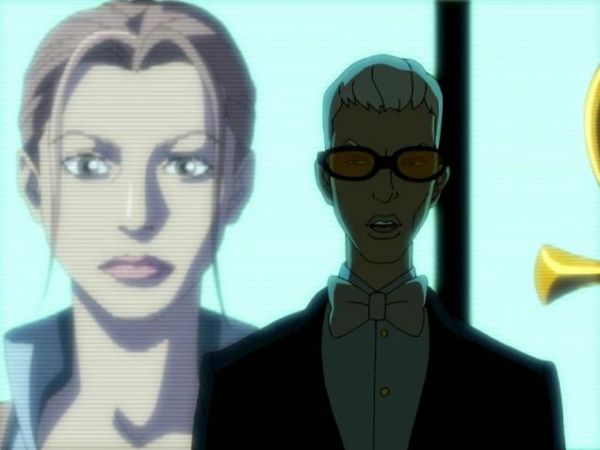 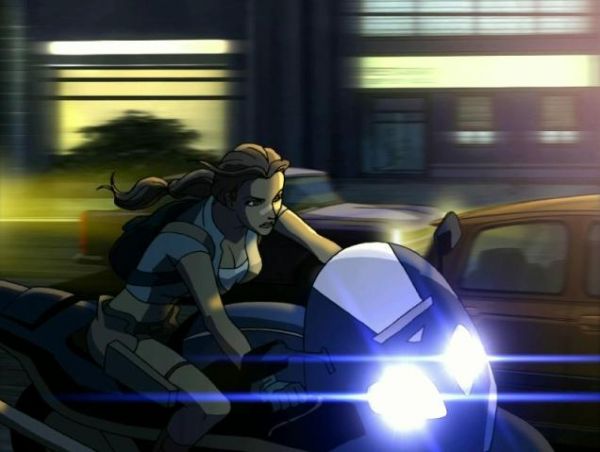 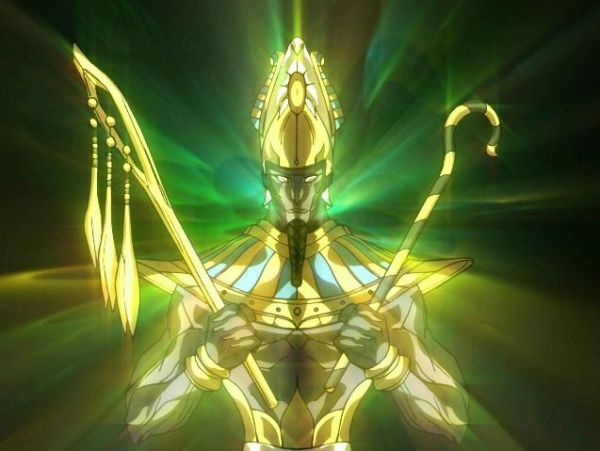 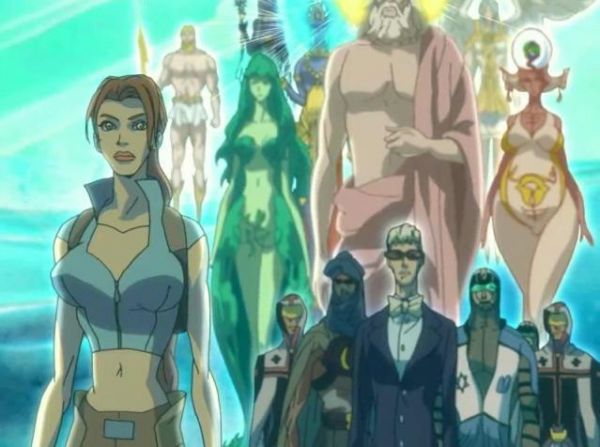 Revenge of the Aztec Mummy

Hijinks ensue when Lara Croft stumbles upon the resurrection of Moctezuma, an Aztec mummy. 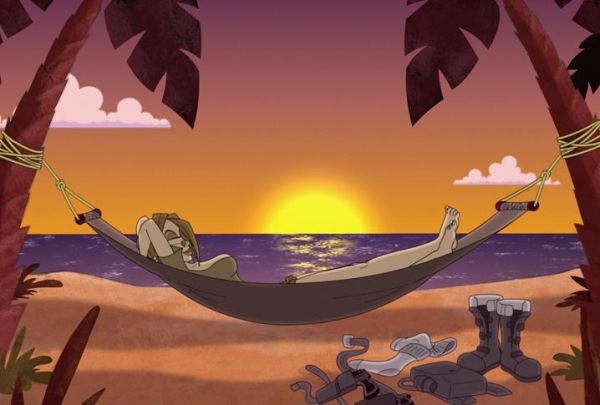 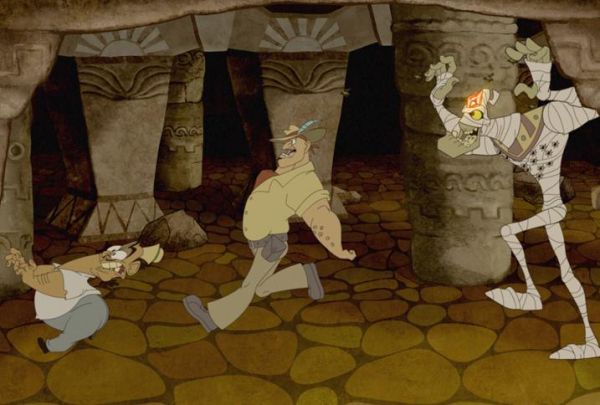 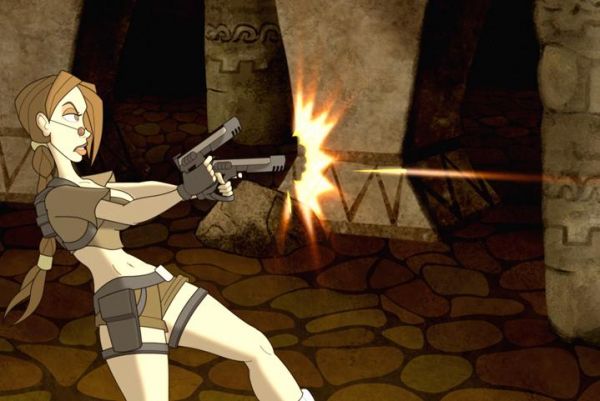 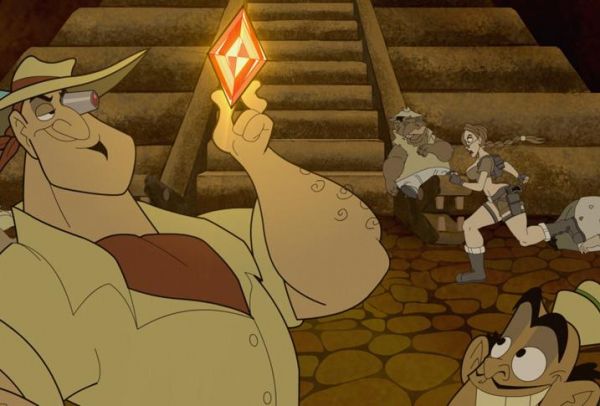 Lara Croft ventures to Antarctica in search of a mysterious substance which has the capability to cure any disease. However, records show that the explorers who discovered this substance went insane one by one. Lara eventually discovers that the substance is acutally the amniotic liquid of a menacing species of insectoid creatures. 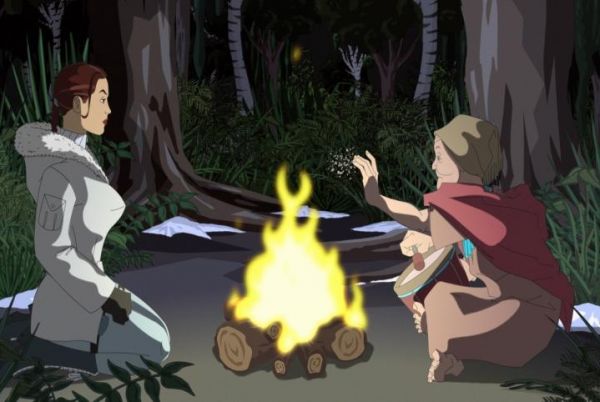 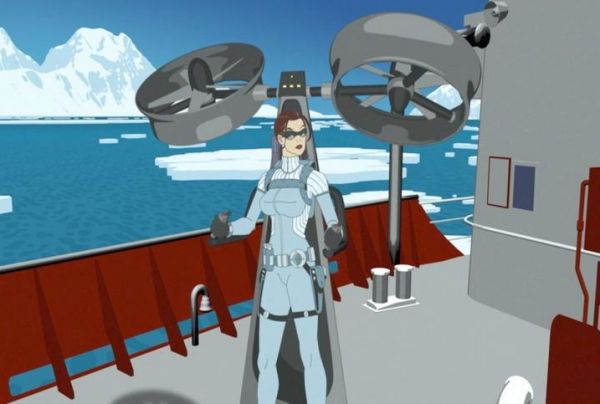 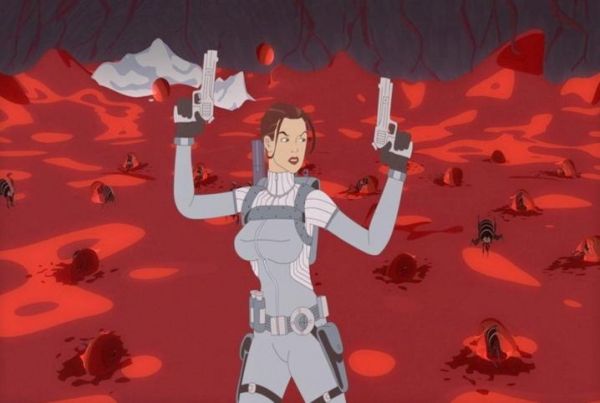 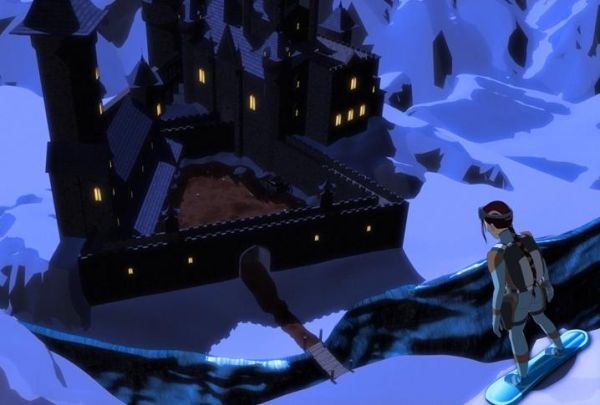 Lara Croft's search of an ancient scepter leads her to a Tibetian monastery where she, accompanied by a teenage girl who aspires to be like Lara, must survive an army of half-man/half-beast creatures. 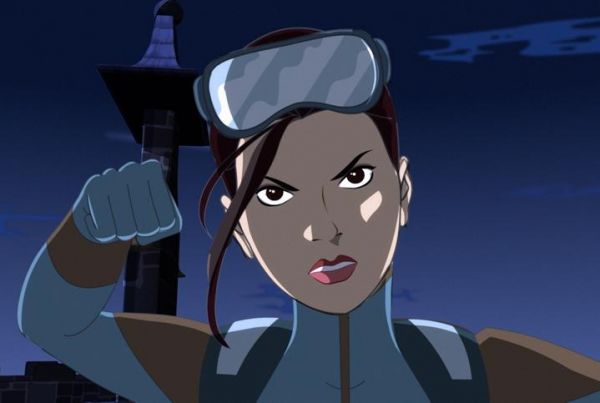 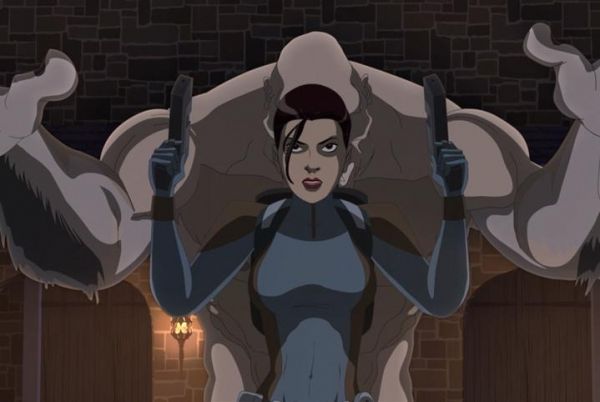 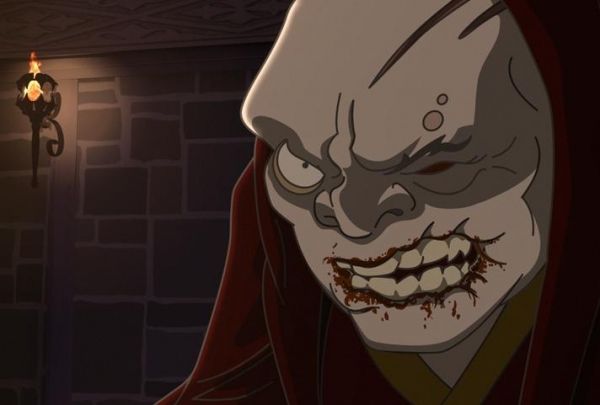 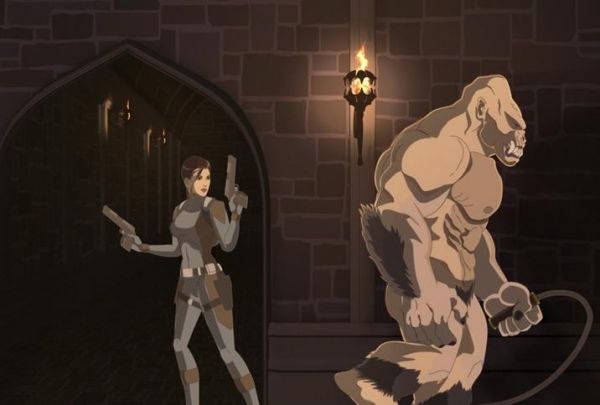 Lara Croft wasn't always one of the world's most successful Tomb Raiders. See how a twelve-year-old Lara honed her craft during her early years at the Croft Academy. 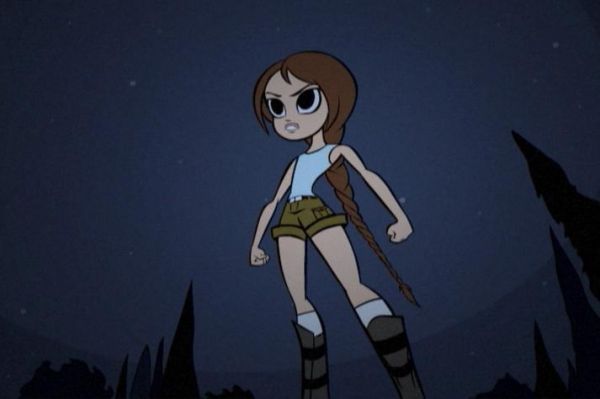 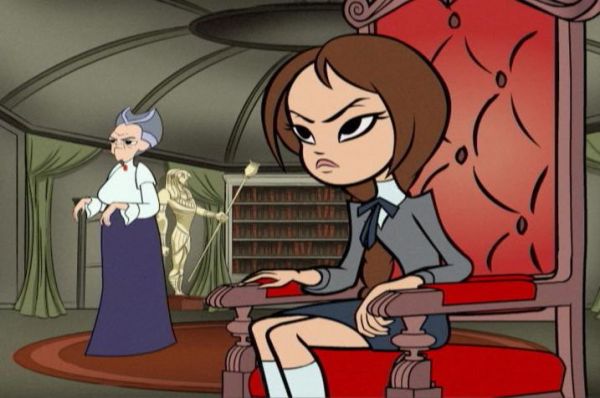 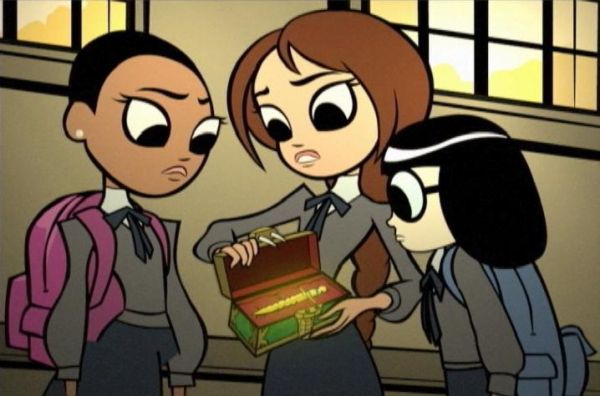 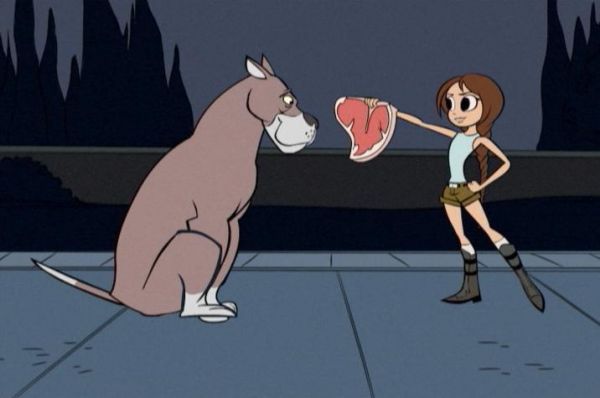 Lara Croft must solve three ancient challenges in order to claim the ultimate prize when she discovers the lost underwater city of Thaumopolis. 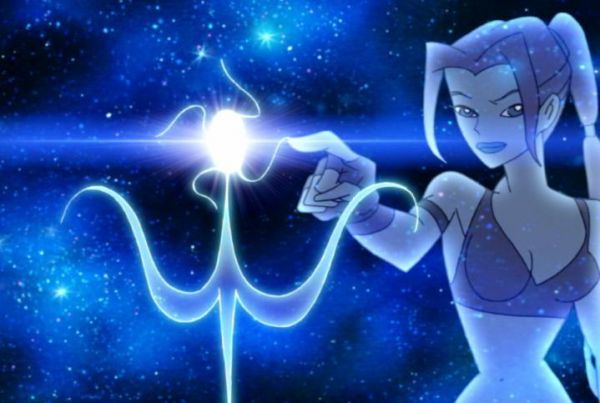 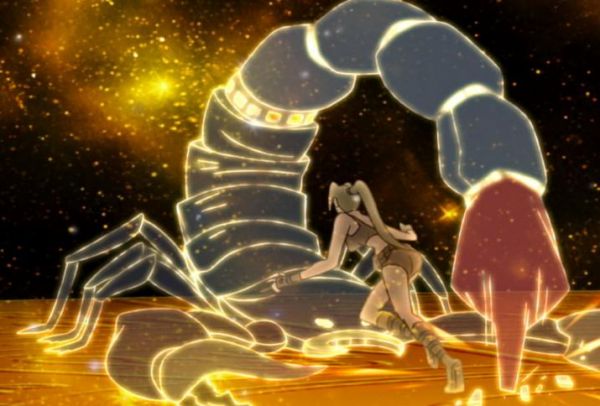 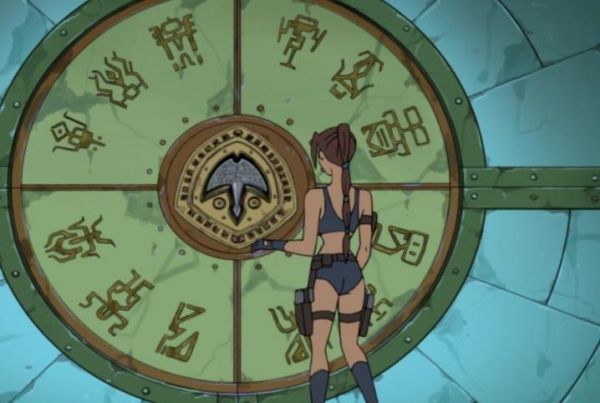 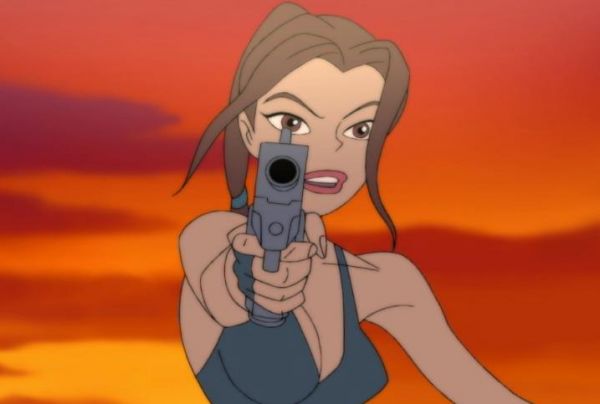 While recovering the ancient Treasure of Perseus, three fortune hunters tell the tale of how each of them killed Lara Croft... or at least, seemed to. 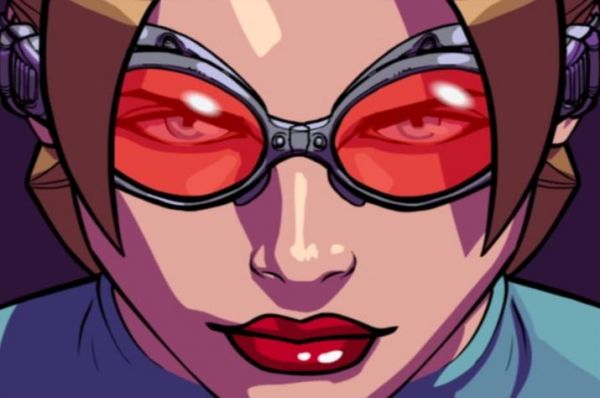 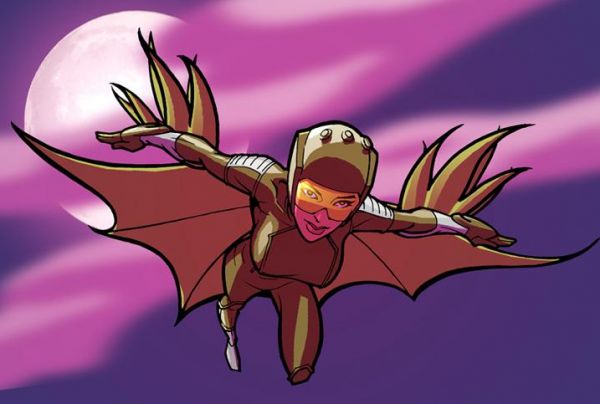 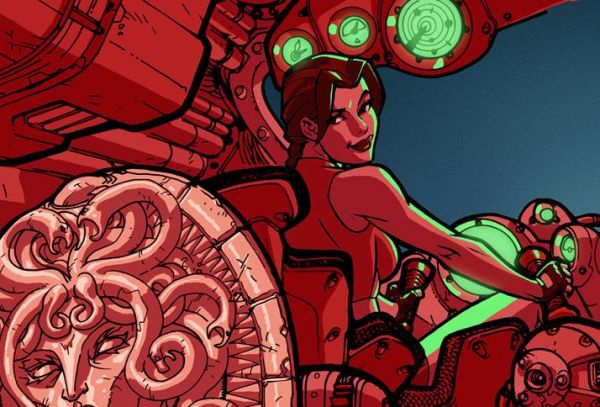 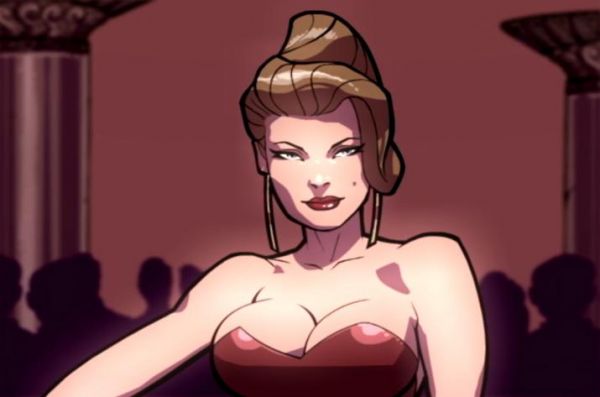 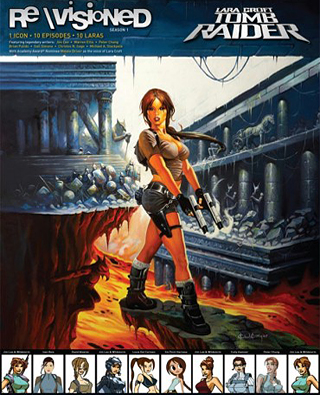