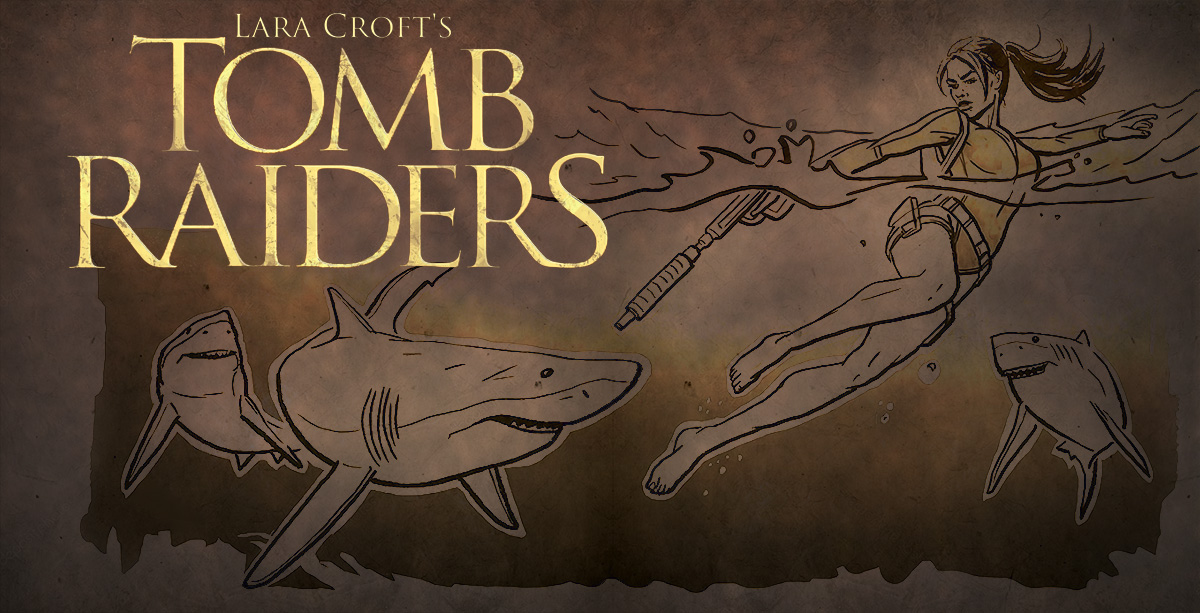 The role-playing game is in development since 2007 and was originally planned to the 20th anniversary of the franchise.

Players will explore ancient sites to discover information and artifacts – guided by the campaign’s Raid Master. Campaigns will focus on knowledge, language, and investigative skills in addition to action-oriented skills to keep it true to the franchise roots."

The game will also feature illustrations from professional concept artist/mega Lara fan Kameliya Minkova and concept/comic artist Johann Blais, inspired by scenes and characters from every possible game eras and movies.
The covers have been designed by Brenoch Adams (Franchise Art Director at Crystal Dynamics):

The core rule book and the first campaing book Lara Croft’s Tomb Raiders: Mark of the Phoenix are both going to be released for 100% free in early 2022!