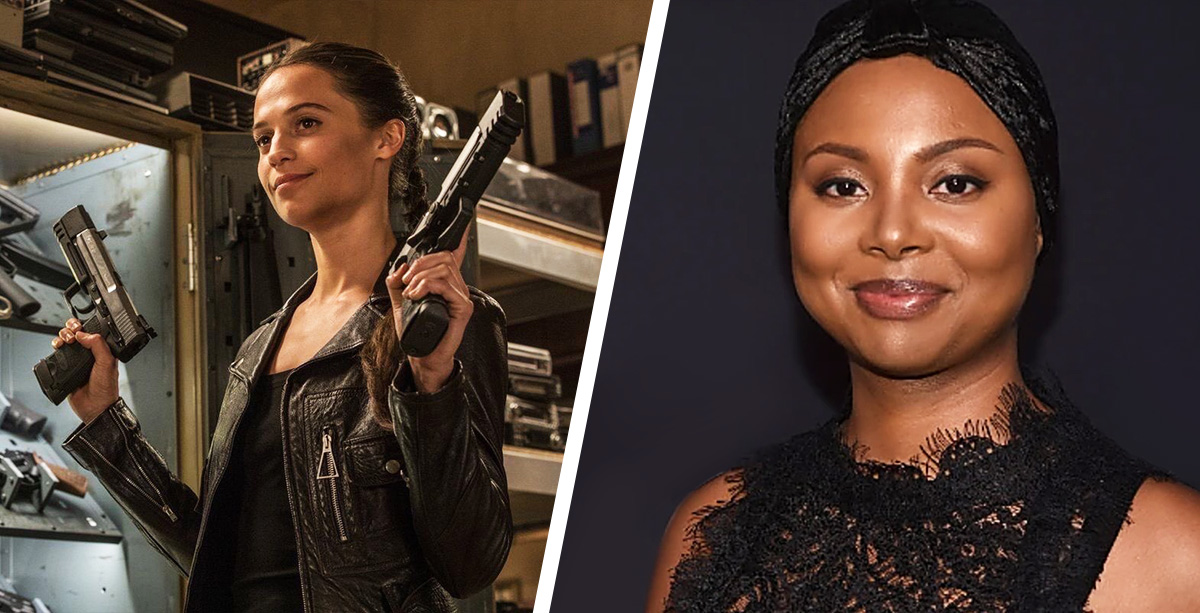 Alicia Vikander will play Lara Croft once again in a continuation of the film adaptation of Tomb Raider 2013.

There's no word on a new release date due to the current changes, ongoing Covid-19 pandemic, and Alicia's rumoured pregnancy.