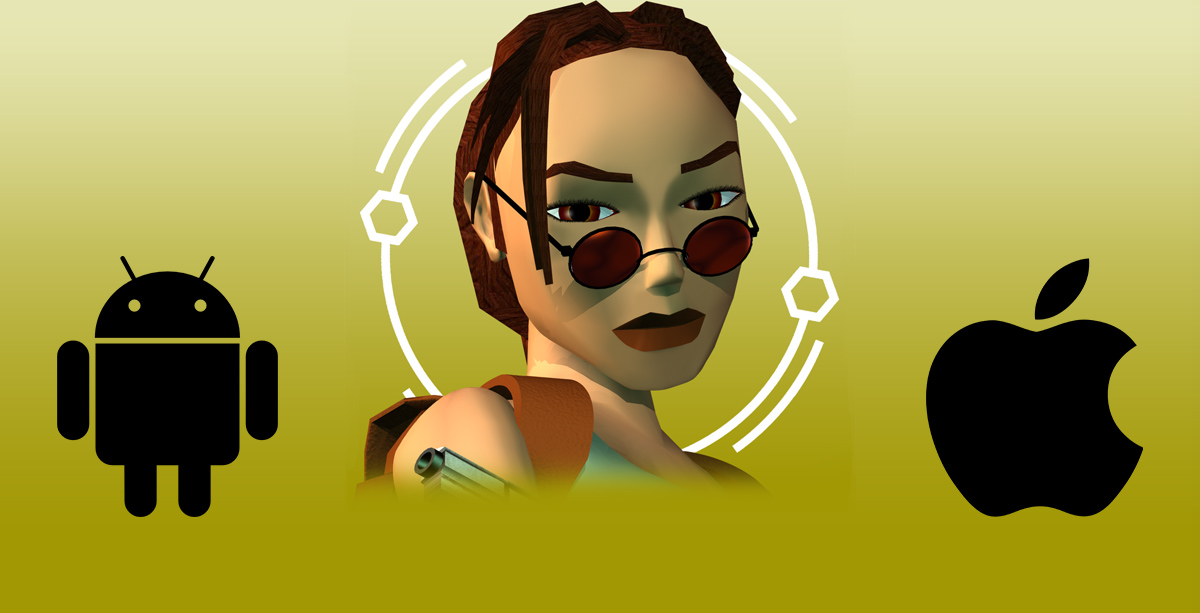 Great news, handheld gamers! Realtech VR who worked on the iOS and Android ports of the first two Tomb Raider games (TR1 & TR2), just annonced that the developer team has just started the works on Tomb Raider III: Adventures of Lara Croft's mobile versions. Details and screenshots in the article!

We know very well that this was a cruel joke, but our goal was to make it clear that we WANT a Tomb Raider 3 mobile version to be happen.
The idea has been heard, we received a lot of positive feedback. So... Square Enix, ex-Core Design members, and Realtech VR (we know you read this ;)), please make the Android and iOS ports possible!

A statement from the Community Manager at Realtech VR, Fernando D. S. (AKA SuiKaze Raider):

"This version of the game is still in their early days, for that reason it hasn't HD textures and the issues weren't fixed yet.

he game will be available in English, French, German, Italian, Spanish, Japanese, Basque, Polish, Russian and Hungarian languages;
I was contacting with fans for add more! As you can see from the screenshots below, the game has some visual upgrades already and just like with the previous installments, this port will include the full TR3 game, "The Lost Artefact" expansion, and we are working hard to bringing the cancelled levels of Peru back (which will be titled "The Incan Stone").

More details are yet to come!"