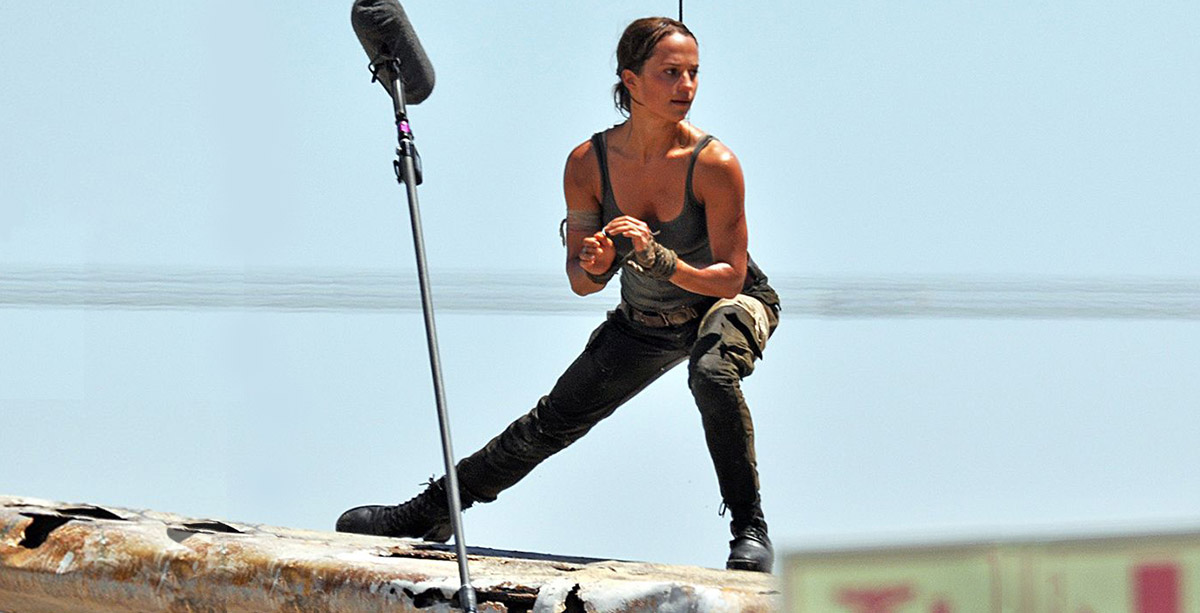 So it begins... the filming of the new Tomb Raider movie started (23 January)! Warner Bros. and MGM (co-producers) & GK Films have dated Tomb Raider Reboot for March 16, 2018, starring Alicia Vikander. Based on the game Tomb Raider (2013) with some twists. First set photos and info in the article! 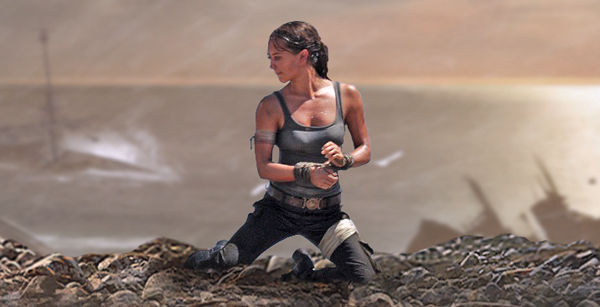 'Alicia Vikander as Lara Croft' morph made by MicheleMouse

Here's all we know (so far) about the movie: 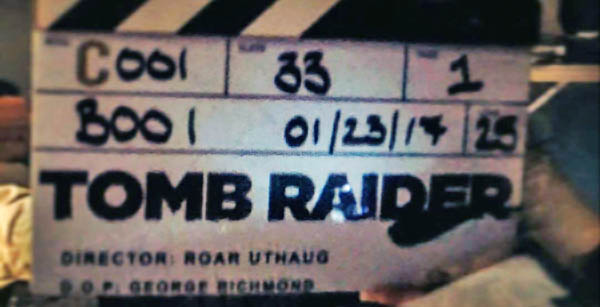 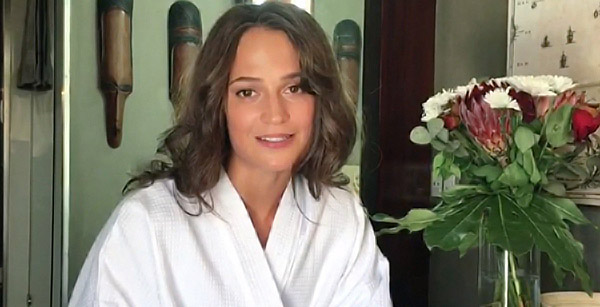