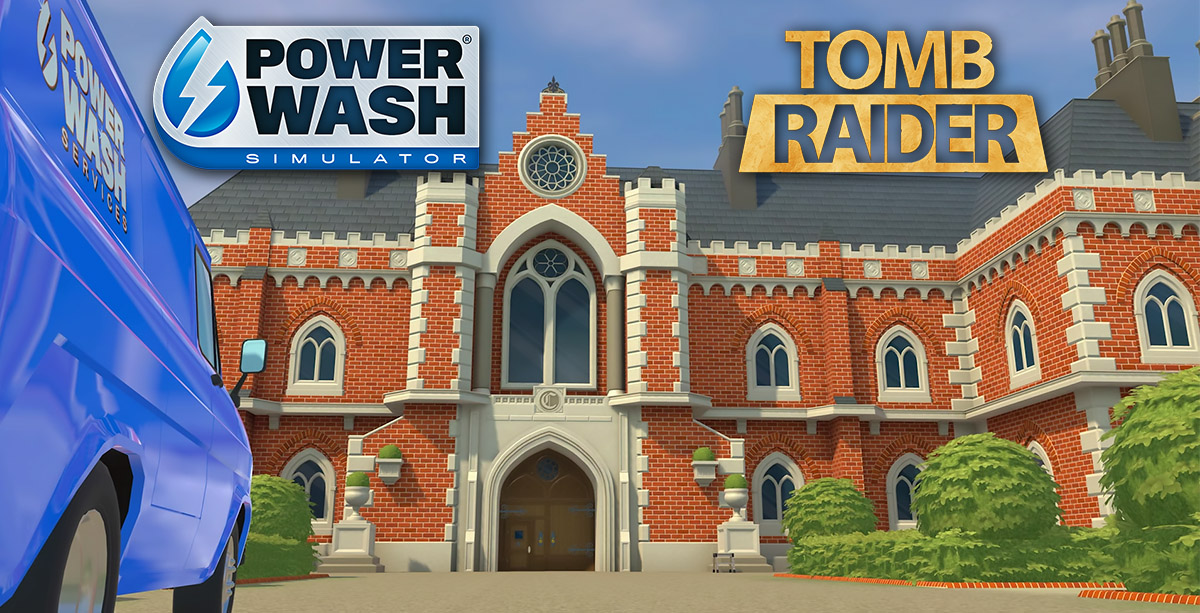 The free Croft Manor pack is an all-new mini campaign, with a short story, many secrets, and five new levels.

Winston could really use some help!