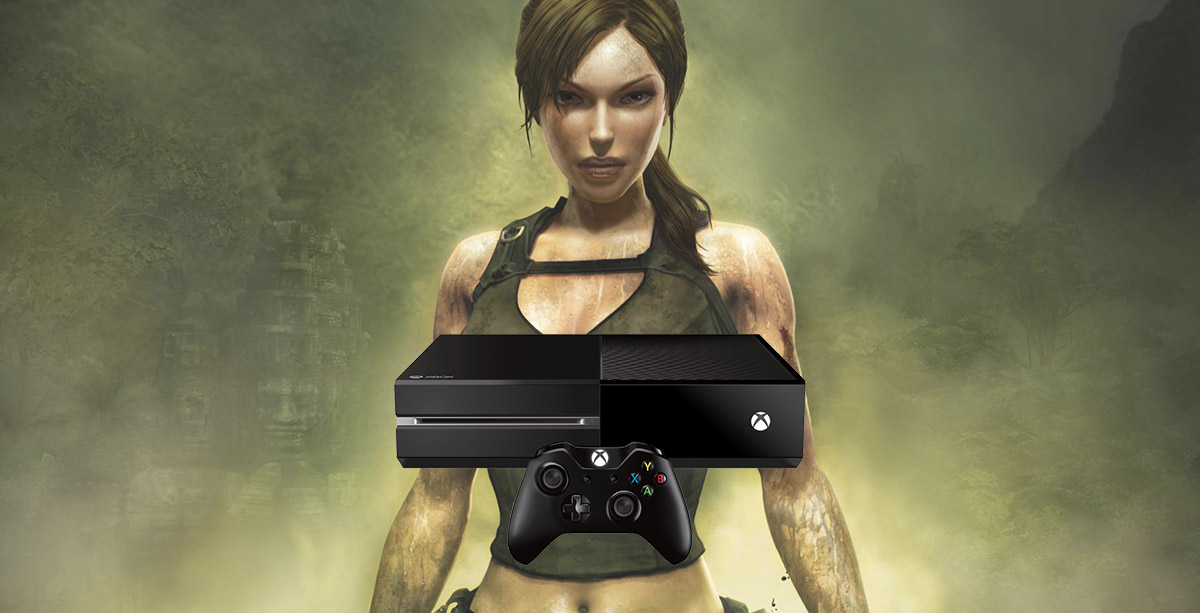 The Xbox 360 version of Tomb Raider: Underworld and its DLCs are now backward compatible on Xbox One! It's an excellent news for those who own an Xbox One and didn't play Beneath the Ashes and Lara's Shadow DLCs, and haven't tried the exclusive costumes before.

About "Beneath the Ashes" Story DLC:

Lara Croft returns to the remains of Croft Manor in order to find a powerful artifact hidden in a mysterious centuries-old labyrinth deep beneath the estate. (Plus 6 new outfits!) Play Tomb Raider from a new perspective. Experience the world as the Doppelganger, a dark and deadly double of Lara with superhuman powers and instructions to end the Croft lineage once and for all. With the Doppelganger’s unique Shadow Powers you can defeat enemies with brutal melee attacks. Use super-human agility to make it past challenges Lara could never pass. Fulfil this new mission and become the ultimate instrument of revenge. And... as a bonus, Crystal Dynamics sent us 7 previously unreleased box art explorations for Tomb Raider: Underworld! Click the image below to view them in our "Concept Art" gallery (bottom of the page). 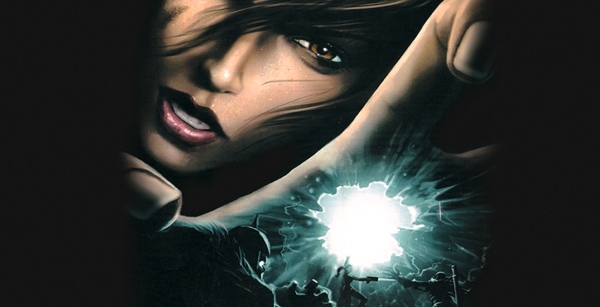