Behind the Tombs #8 - Tomb Raider: Underworld

In this section we are going to discuss the "secrets" of Tomb Raider: Underworld: how it was born, what was removed from the game and why, and other spicy facts about "classic" Lara's last big adventure. As we could suspect from the beginning, yes, it is in fact a sequel of Tomb Raider: Legend which was no surprise... 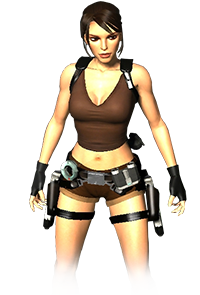 According to the original plans Tomb Raider: Underworld would've picked up the story exactly as Tomb Raider: Legend left it off.
There was a professor in the beginning, named Peter Eddigton and his orphaned niece, Jessica whom he took under his wings after her parents passed away. Then, there was a specific relic, the "Eye of Odin" which is an iron snake that rolls on the neck and head and provides supernatural powers to its master. By the time the plot was about its possessive power over Jessica with a side-mission to save her, and eventually Lara would've had to take the girl to the arctic region by the end of the game.

The idea was ditched since the original plan revolved around Natla, Amanda and the doppelganger of Lara.
This move eliminated a problem around the synopsis because Professor Eddington and Jessica weren't in the picture anymore. However, they could have managed to include them, with a more complex story of course. 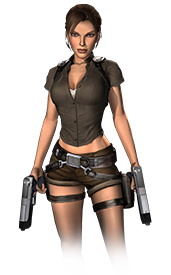 Then, at the end of 2007 we received the first wave of photos and information - without mentioning anything about the story because it was a taboo for the team:

"Some puzzles will require Lara to manipulate her sorroundings. She will be able to catch moving objects and compared to the previous episodes she will be able to grab more surfaces around her with improved movements which look more natural, thanks to the new motion blending system. The ruins and corpses left behind by Lara look more realistic as well. Sudden disappearance of debris is now history.

Combat system will be updated: Lara will be able to hold two hostiles at gunpoint at the same time with the iconic pistol pair.
On the surface Lara will find real predators but in the underworld she will have to fight entities unseen in any zoo. 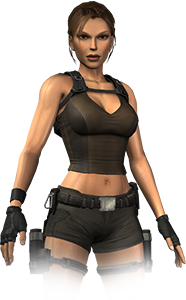 The (promised to be) incredible weather system is another interesting topic. This hi-tech system is not only exceptionally realistic and beautiful but will affect the adventures of Lara by helping her or being a nuisance.
Tomb Raider: Underworld will be released in 2008 at the earliest and the game will be available on PS3, Xbox 360 and Windows PC."

The news continued to flow about general info, locations and hints about the storyline but it still sounded a bit messy. The works went on brilliantly so the team promised it will be available by November, 2008.

The problem was similar we experienced in the case of Tomb Raider: The Angel of Darkness: the concept was too good to be true and the game we got was hiding in the shadows of such high expectations which set up the players for disappointment.

Why did this happen?

It's valid to suspect many more acts like these but they are uncovered for now... 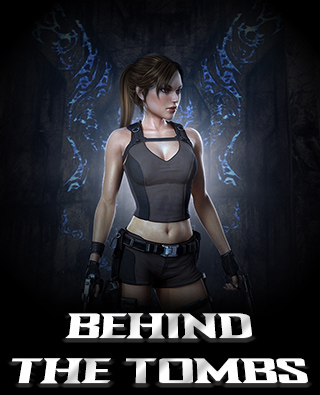