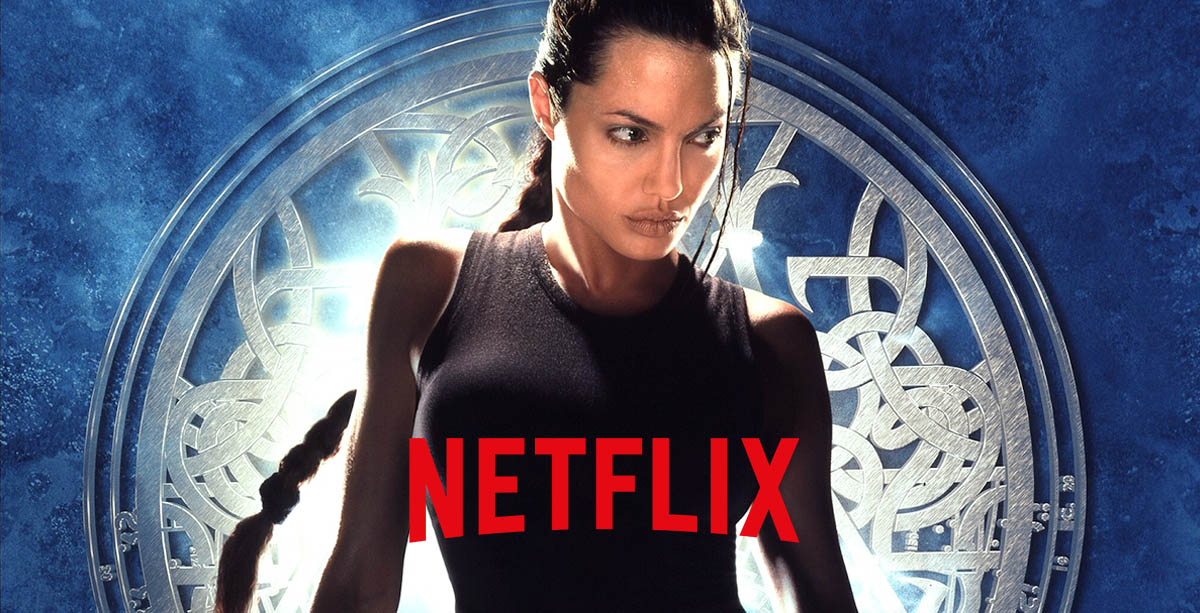 Lara Croft: Tomb Raider - the first film from 2001 starring Angelina Jolie will be available to stream on Netflix (in the United States) on February 1st. What better way to get prepared for the newest, origin Tomb Raider movie (in theaters March 16 with Alicia Vikander) than by checking out the original one?!