[Site Update] The Lists of the Tomb Raider Comics 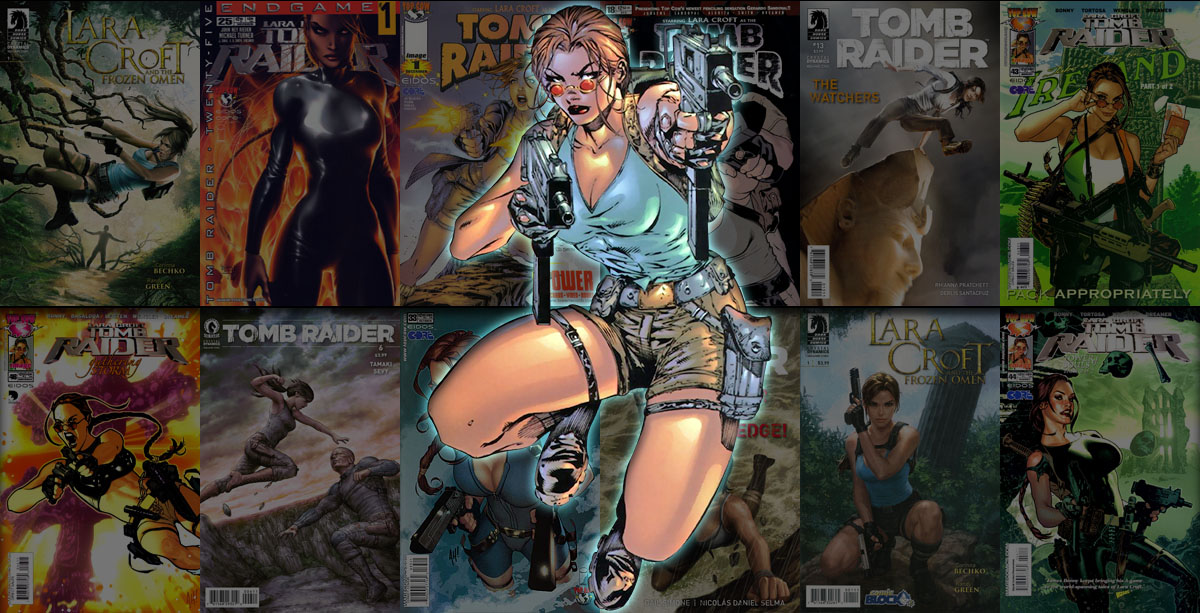 After weeks of searching and hunting we finally were able to upload a huge collection of information, covers, and variants for all the English Tomb Raider comics from the past and present. We are hoping the fellow comic lovers and collectors will find these lists useful and will help them out.

From this point you can find the 'Comics' section from the 'More' menu. The comics category has been divided into three parts - Dark Horse, Top Cow, and Others.

We would like to thank you to Tomb Raider Comics, Wiki Raider, Raider Daze, World of Tomb Raider, Comic Vine, ComicBookRealm.com, and Fabrice Wuillemet for making these lists possible! <3