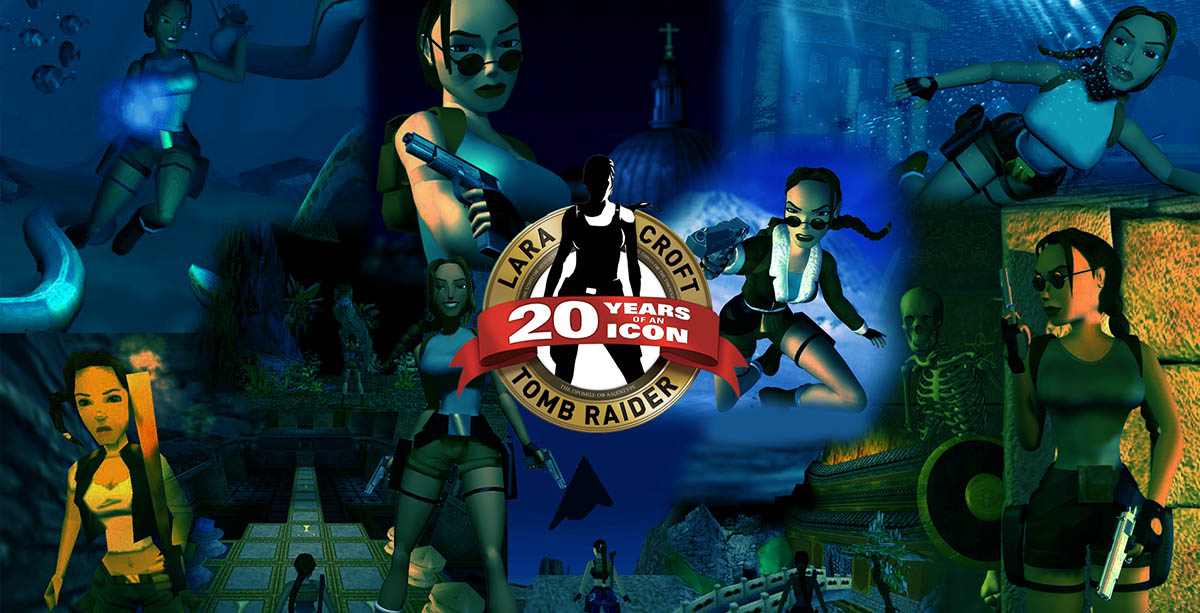 In the spirit of the 20th anniversary of the franchise a bunch of brand new yet classic (using original or close to original texture and object sets from TR 1-5) Tomb Raider custom levels have been released lately by really talented builders! Don't miss them, we're providing you with their stories (if available) and download links. 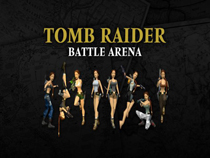 Designed as an expansion pack to Tomb Raider IV: The Last Revelation, and in commemoration of the Tomb Raider 20th Anniversary, celebrate by revisiting some well known locations from Tomb Raiders 1 through Chronicles, with a few extra surprises. With more combat than Tomb Raider 2 on steroids, leap and tumble head first into massive waves of enemies, leaving nothing but a trail of bodies and shell casings behind you!

Kaufi-lc: Search for the Sun Seraph 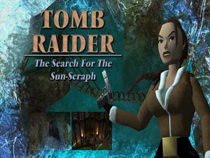 Author's note: There is a bonus level that is accessible after you finished the adventure. Each secret you find on your search for the Sun-Seraph, will unlock a secret area within the bonus level.

Shakira Croft: The Temple of Isis 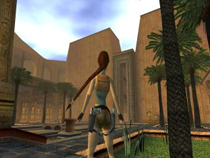 Lara is heading to Egypt where she recently found an ancient but well-preserved monument: the Temple of Isis.
She read somewhere that a powerful artifact was lying within the old walls of the Temple... 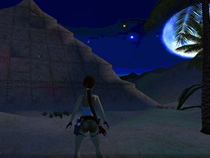 Lara, reading among the many books in the library of her father, discovers the existence of a mysterious artifact in the shape of a Hand, located at Giza, Egypt, which has power only when the moon is full. It has the power to revive the Egyptian Spirit. Without thinking too much, she decided to return to Egypt, late at night, to also enjoy the beautiful environment at night. 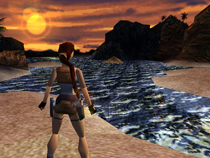 A normal day in England. Lara Croft read a new report on the dragon statues she recovered on her quest for the dagger of Xian a long time ago. The British Museum stated that, according to ancient inscriptions, there are 51 dragon statues in total. Lara only found and donated 48 of them to the museum. Which means there are 3 left for her to find.
After a thorough research, Lara was able to find an ancient Chinese map with a small island in the pacific called "Dragon Island". This island seemed to be erased from all maps when the cultural revolution took place in China.
After comparing the map with several others and reading several ancient diaries of explorers, she believes to have found the location and is ready for adventure. 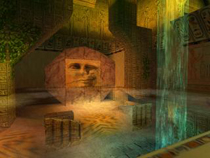 This level was created as part of the "Create a Classic: 20th Anniversary Competition" to celebrate 20 years of the Tomb Raider phenomenon.

Having discovered the location of Princess Amen Ras Temple in Egypt, Lara journeys through the desert, seeking the entrance to the tomb of the troubled Princess, hoping to finally put the curse of the Amen Ra mummy to rest.... To be continued! 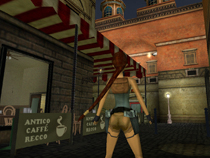 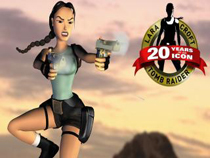 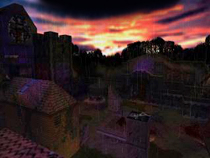 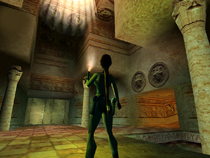