'Back to Basics 2016' Classic Tomb Raider Levels Are Now Out 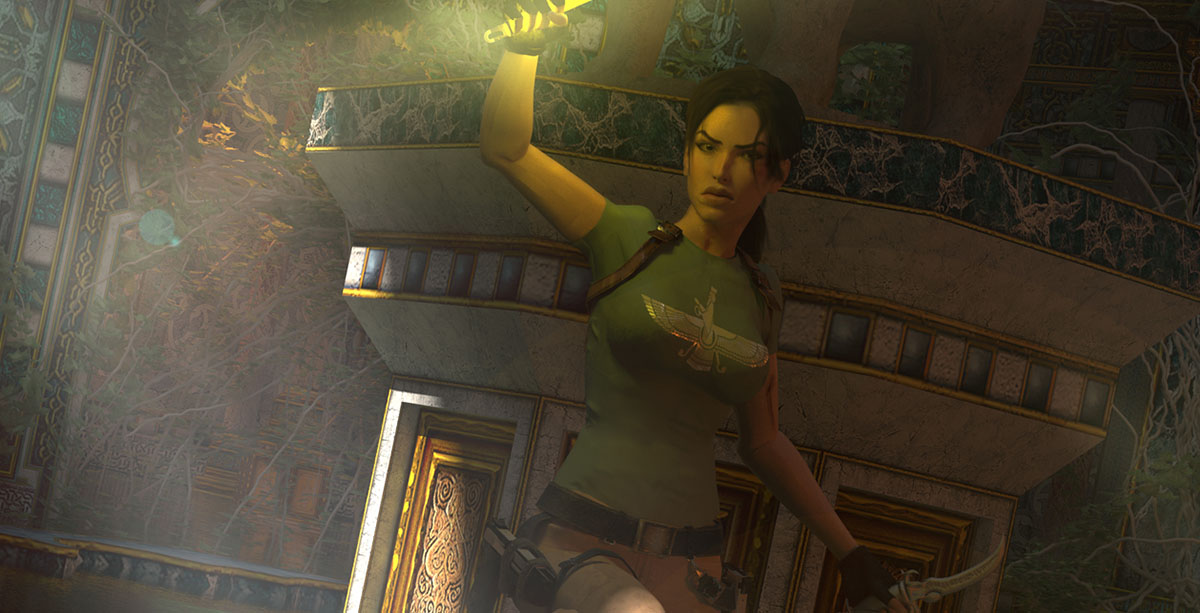 One of the biggest classic "events" of this year is here! 14 talented (anonymously for now) builders from the Tomb Raider Level Editor community have just released their Persian-themed levels through TRLE.net, using only the supplied object and texture set - all made by the Tomb Raider 4's engine.

The theme for Back to Basics 2016 is Persia. For a long time there existed comparisons between Tomb Raider and Prince of Persia games. Now Lara Croft will get her chance to explore the exotic palaces of the Persian Empire. Lara may also venture to explore the ruins of Uruk, Arabic, Assyrian or Sumerian ancient cultures to solve hidden mysteries. It’s up to the imagination of the builders.

Learn more on the official Back to Basics page!