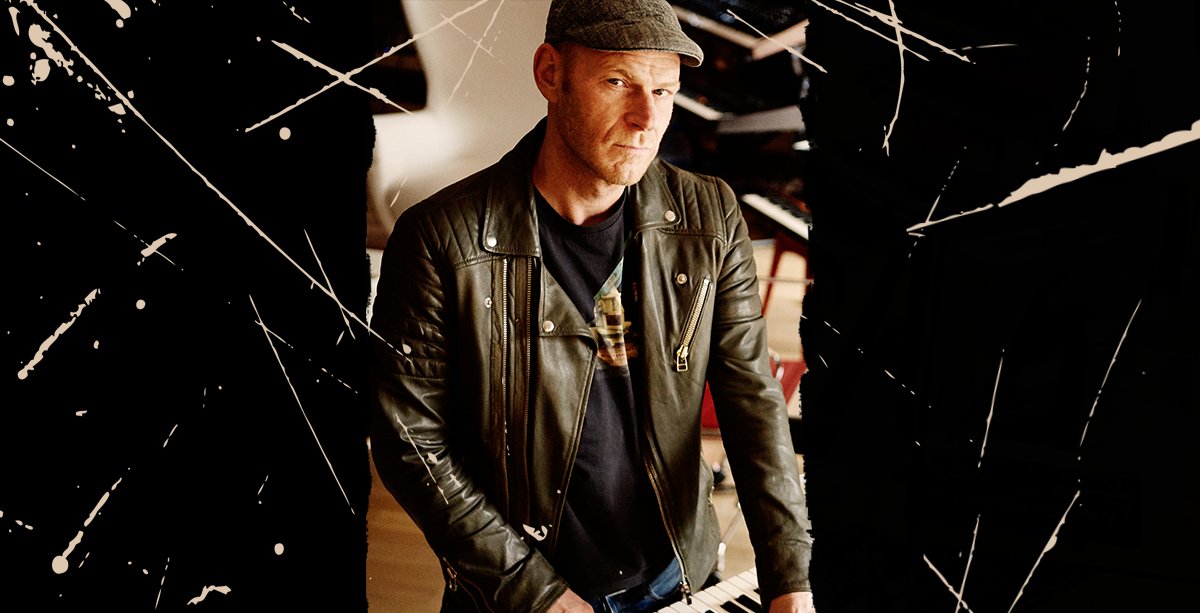 Tom Holkenborg aka Junkie XL (300: Rise of an Empire, Divergent, Mad Max: Fury Road, Deadpool) himself officially confirmed on his website that he is the composer for the upcoming Tomb Raider movie, which stars Alicia Vikander, Walton Goggins, Dominic West, and many more.

From the 300: Rise Of An Empire - Making Of the Music video we can clearly see that Junkie XL is passionate about his work, he even builds his own instruments, just like Jason Grave did for the video game Tomb Raider (2013).

Fun fact: Hans Zimmer was replaced by Junkie XL to write and compose the music for Justice League releasing in 2017. Holkenborg would later drop out of composing the film in favor of Tomb Raider.

Director Roar Uthaug also posted a photo on his Instagram with the following comment: "Fantastic day recording the score for Tomb Raider with the amazing Junkie XL":