Rise of the Tomb Raider is Now Available on macOS & Linux 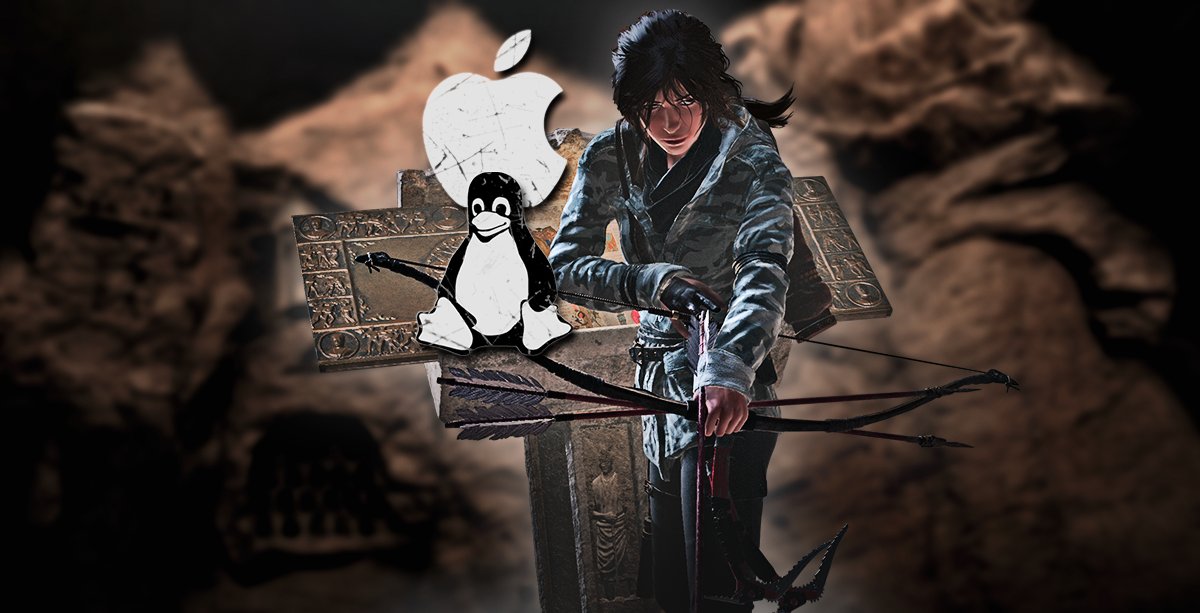 Rise of the Tomb Raider: 20 Year Celebration is activated with a Steam key. You will need an internet connection and a free Steam account.

The Macs listed below are also capable of running the game but do not consistently meet the high standards required for official support. This means they can run the game, but may not get the best out of it in terms of performance, graphics and stability: