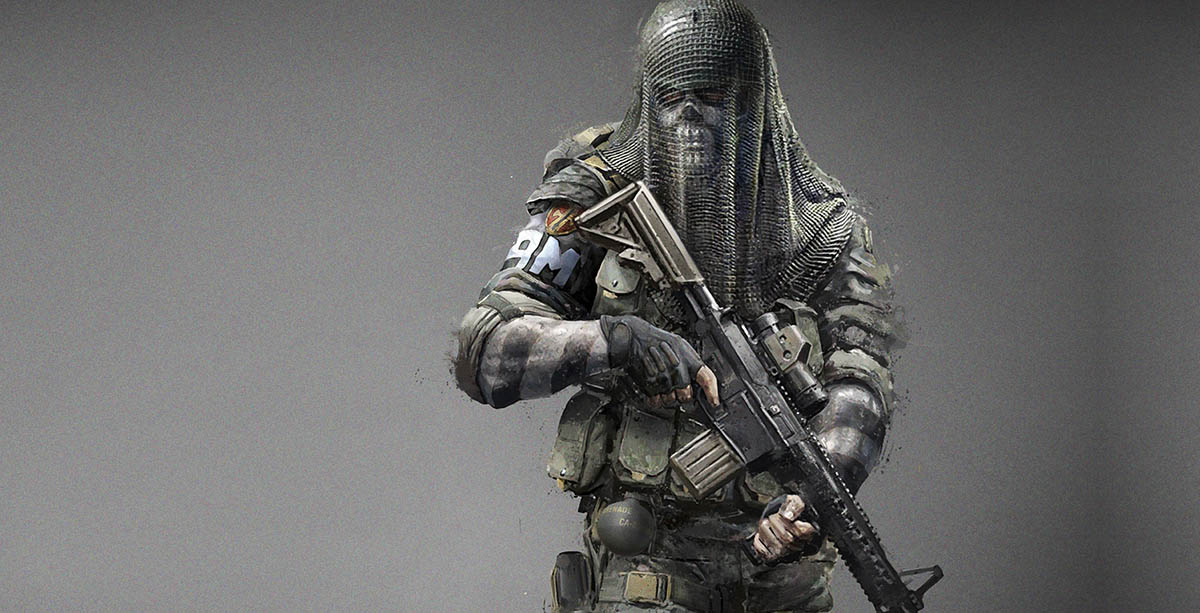 Play the way you want in Shadow of the Tomb Raider with new accessibility selections and customizable difficulty settings! Go beyond the single toggle for altering gameplay and say hello to new options like:

There are four unique settings for the aforementioned trio: Easy, Normal, Hard, and Deadly Obsession. While traditional options like easy, normal, and hard can be swapped at any time, once a player chooses Deadly Obsession, it applies to all three categories (puzzles, traversal and combat) and they will be unable to change the difficulty for the remainder of the playthrough. Choose-wisely…

A loyal friend to any Tomb Raider completionist, Survival Instincts is back once again. Adventurers looking for a more holistic experience can toggle Beacon (next objective location) and Glow (interactable objects) on/off regardless of difficulty settings (except when on the Deadly Obsession setting, of course).

For a deeper look at the game’s difficulty settings, feast your eyes on the breakdown below. 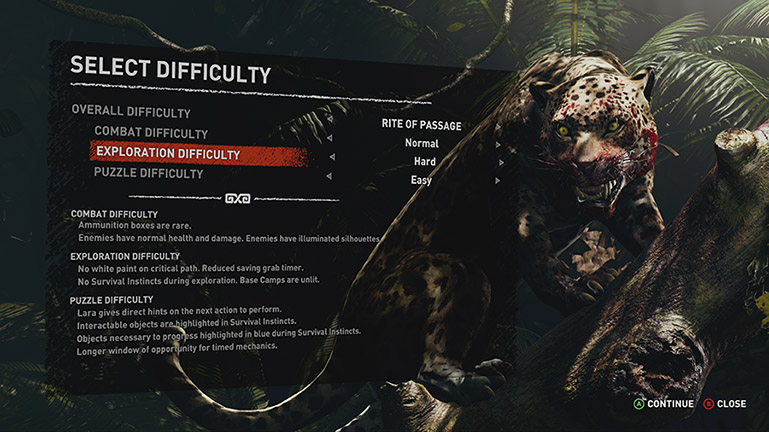 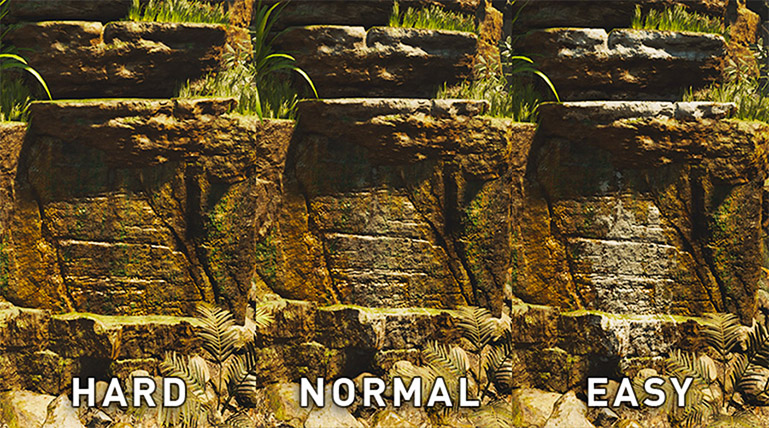 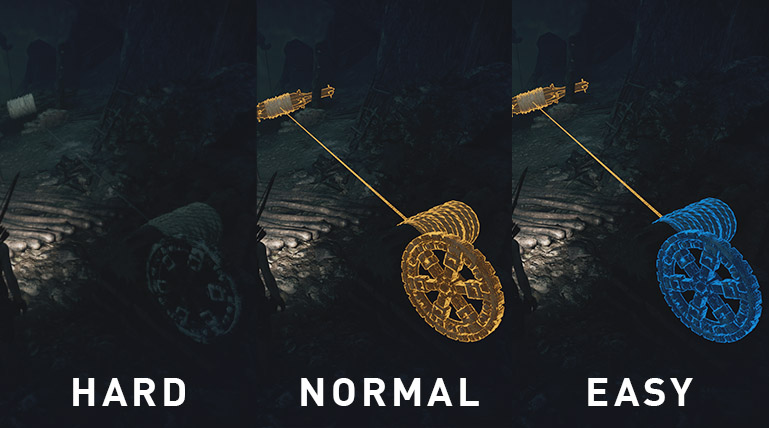 The Survival Instincts beacon (which highlights the next objective location) and glow (objects Lara can interact with) can also be toggled on or off regardless of difficulty settings, except when on the Deadly Obsession setting.

Expand your game play with New Game Plus. Once a player has completed Shadow of the Tomb Raider, they unlock the ability to play through a mode with all-new features.

In New Game Plus, the work you've done will carry over into your next play-through. This includes:

New Game Plus also unlocks three new Paths that Lara Croft can master.
Choose your unique path based on your playstyle.

Path of the Serpent

Your gameplay features an emphasis on stealth and subterfuge. Take down your foes one by one, using sound and decoys to sow chaos among their ranks. Mud and camouflage lets you lash out your foes before slipping back into the shadows.

Path of the Jaguar

Path of the Eagle

Your gameplay features an emphasis on traversal and resourcefulness. Observe your enemies from afar, scouting out to plan your next attack. Traverse with ease, attacking enemies from long range.

Each chosen path will unlock a variety of exclusive rewards that further compliment your playstyle and gameplay.