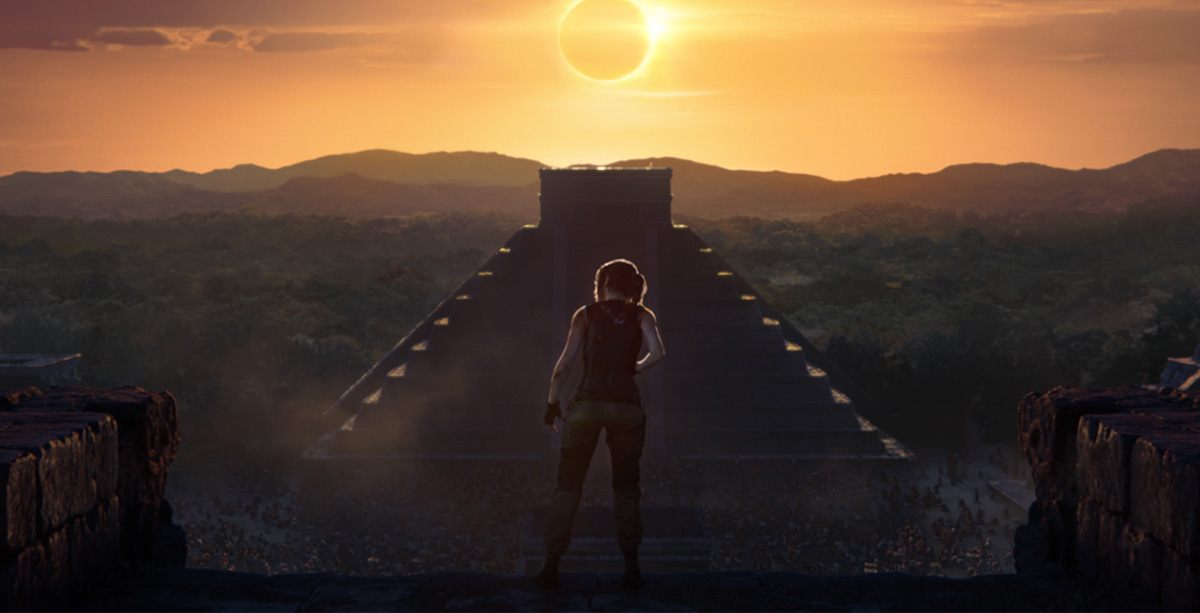 The official reveal trailer and reveal events will be unfolding on April 27, 2018, and fans in select countries have an opportunity to solve the Path of the Stars puzzle on TombRaider.com and win an all-expenses paid trip to the reveal. Be sure to check out the puzzle, and encourage your friends to solve it too. The five-stage puzzle will have a new challenge each week, and crowd unlocks on each stage will reveal a clue about the upcoming game.

For those who wondering, Camilla Luddington also confirmed that she's back, providing voice, facial, and motion capture for Lara.

Hi-res screenshot from the CGI: