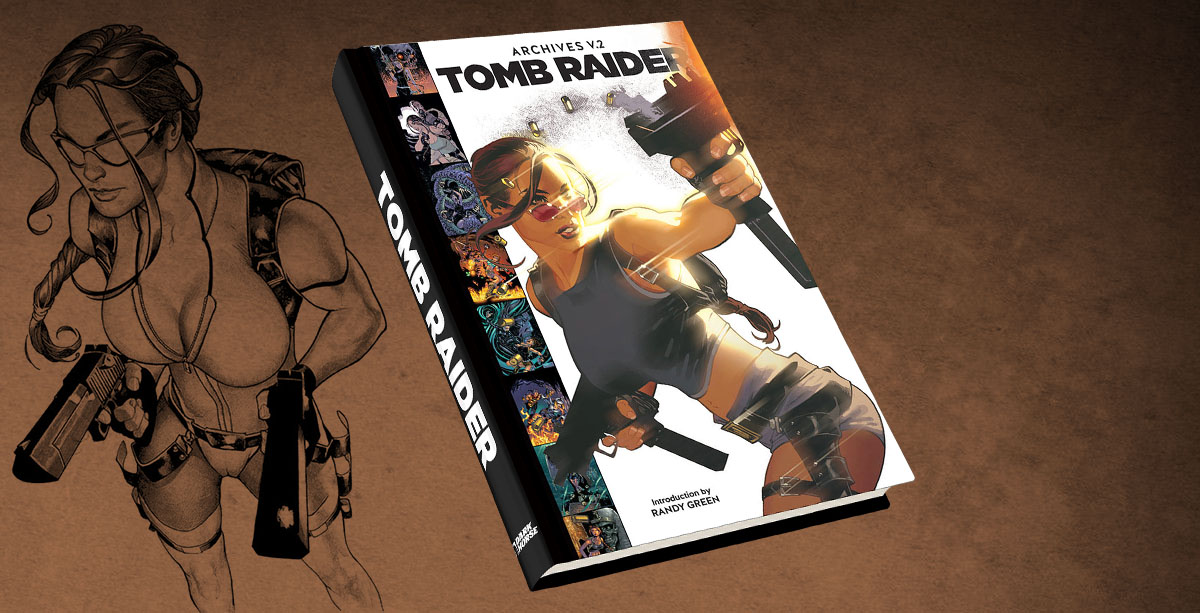 In pursuit of adventure - and the world’s rarest treasures - Lara circles the globe... and even goes off the edge of the map. Journey along on her most memorable expeditions as she teams up with a treasure hunter from the future, faces off against Egyptian gods in the afterlife, and searches for love.

About the Tomb Raider Archives collection