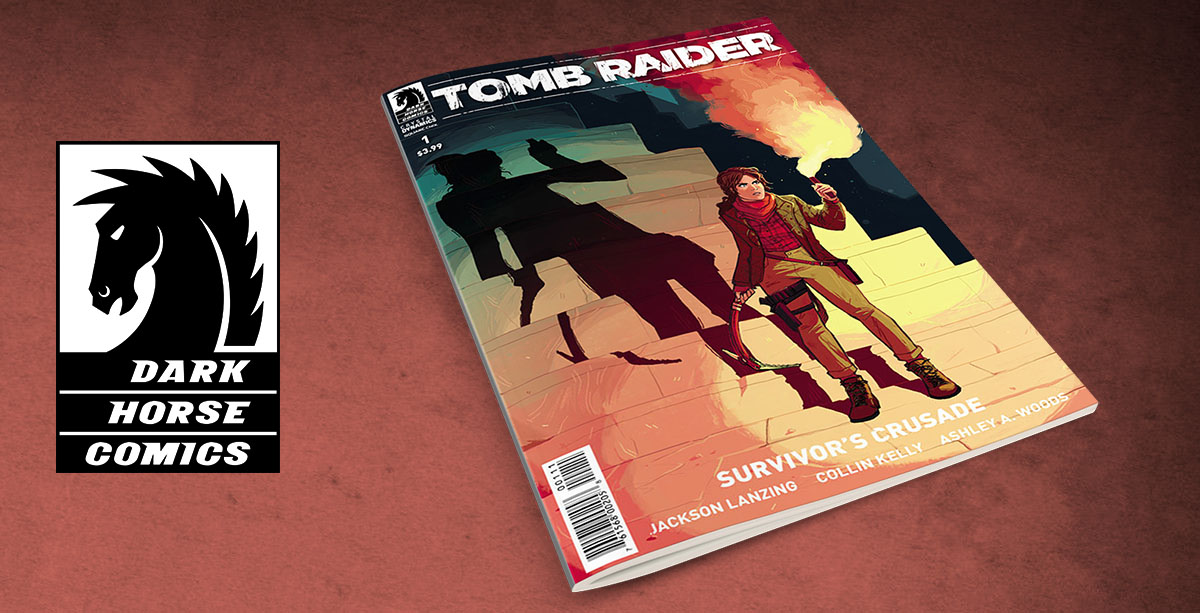 Lara Croft has unfinished business. After facing Trinity in Siberia, she's driven to unravel the mystery behind her father's death. After pushing her training to the limit and following clues that lead to more questions than answers, Lara is prepared to put everything on the line to uncover the truth.

Cover of the first issue: 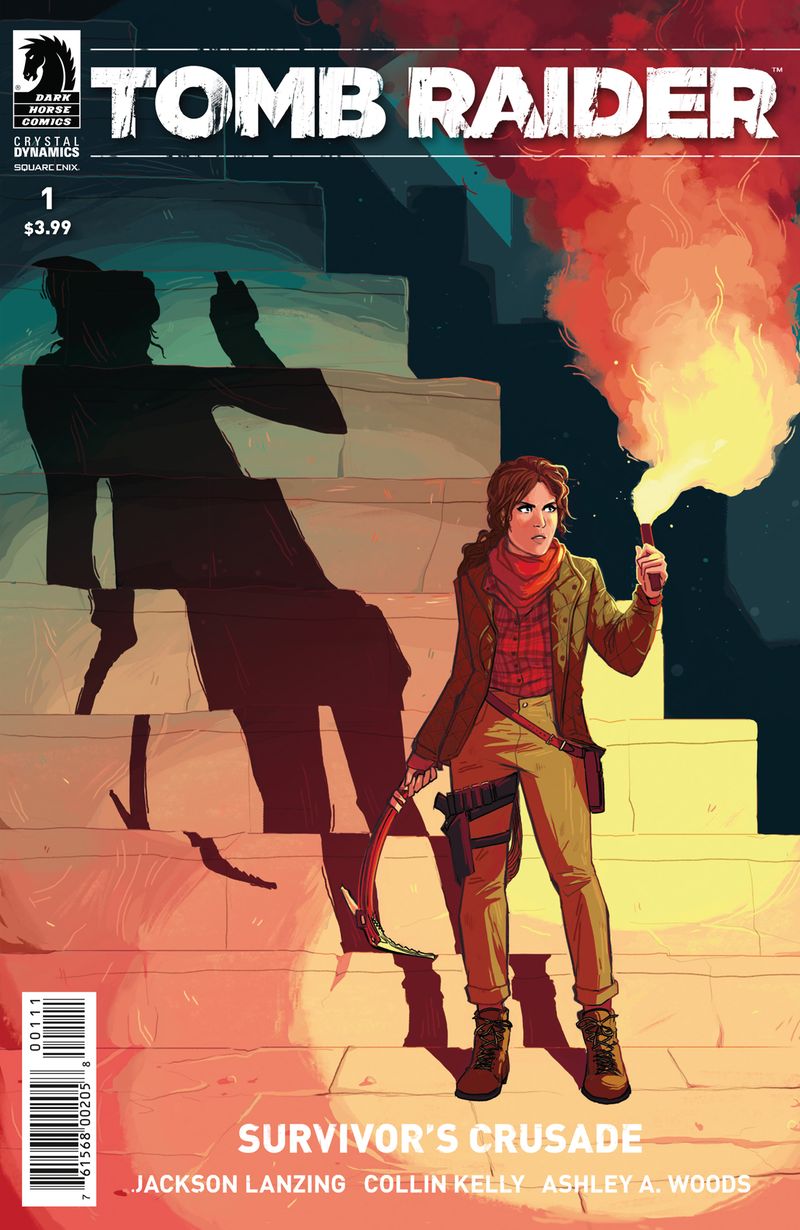 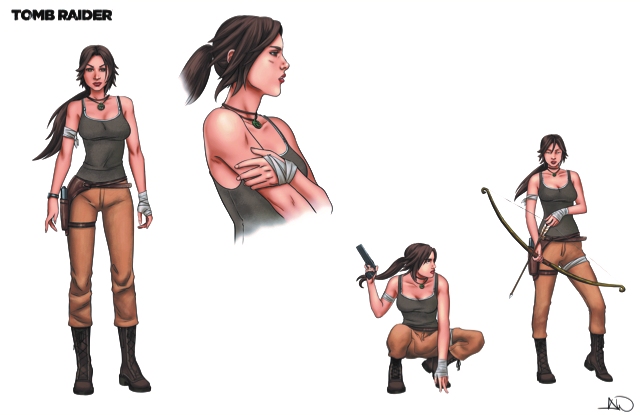