Written by SuiKaze Raider
Published: 23 May 2021 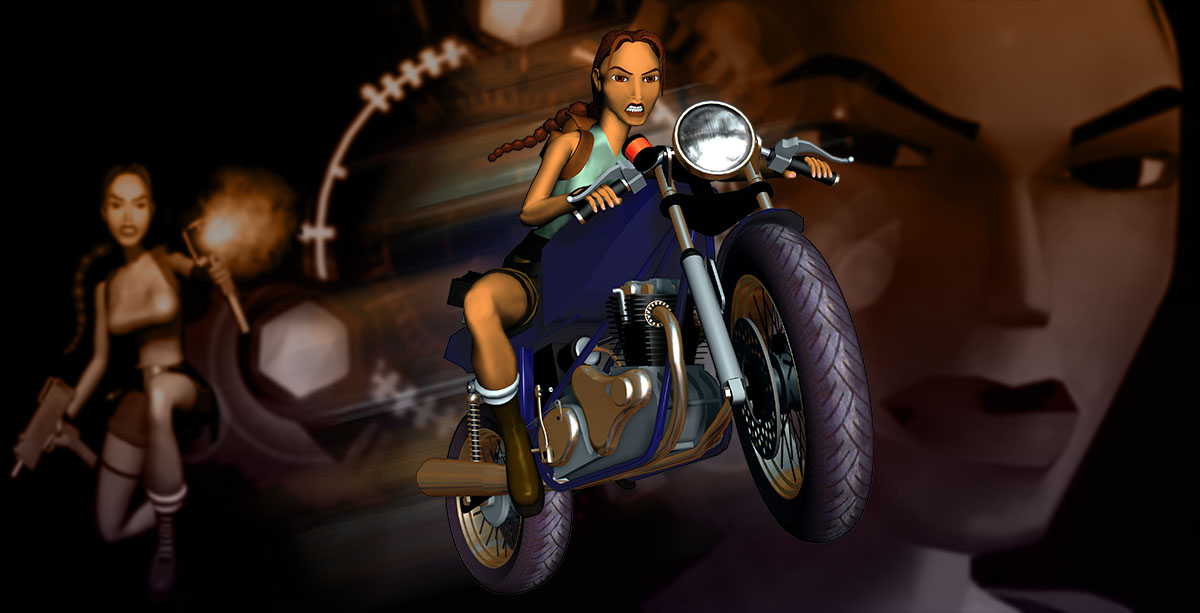 SuiKaze Raider's latest updater has been released! Run the original Tomb Raider perfectly and install its Gold expansion, Unfinished Business. By this newest version most of the bugs, level design errors, trigger and technical issues have been fixed since these timeless classics' release. Download and play these masterpieces in their best shape yet!

Important: The updater requires a legal copy of Steam and/or GOG.com version (v2.1 or higher).