Lara Croft GO is Out Now on PS4 and PS Vita + New Expansion! 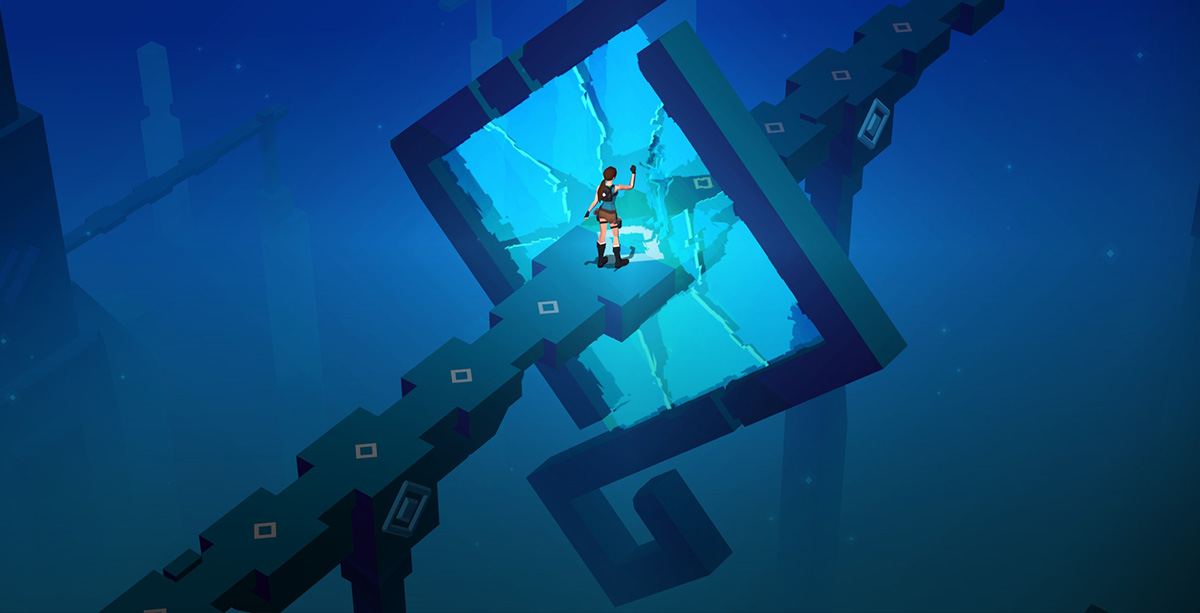 Lara Croft GO is out now on PlayStation 4 and PS Vita with a new expansion made in collaboration with studio KO_OP! The new Mirror of Spirits chapter is inspired by Croft Manor and encounters with Lara's doppelgänger, the chapter includes new puzzles, mechanics, trophies, and more, first for PlayStation.

In Lara Croft GO for PlayStation 4 and PlayStation Vita systems, Lara Croft will use her wits and weapons as she delves further into dangerous chasms, filled with mystery, artifacts, and peril. Featuring an ambient, mesmerizing soundtrack, soothing art style and didactic turn-based puzzle solving that made the game a critical and commercial success on mobile platforms last year, the PlayStation 4 and PlayStation Vita versions feature finely tuned controls, trophies (including a platinum), as well as cross-buy and cross-save functionalities so you can purchase and play it on both platforms without losing progress.

Lara Croft GO is available today on PlayStation 4 (+ Pro) and PlayStation Vita for $9.99/ £7.99/€9.99, with a 20% discount for PS Plus Members. The game will come to Steam this Sunday, December 4. The Mirror of Spirits expansion will be available for Steam/PC and mobile players on March 3, 2017.

About Mirror of Spirits Expansion: