Lara Croft GO: The Mirror of Spirits - Now Out on Steam 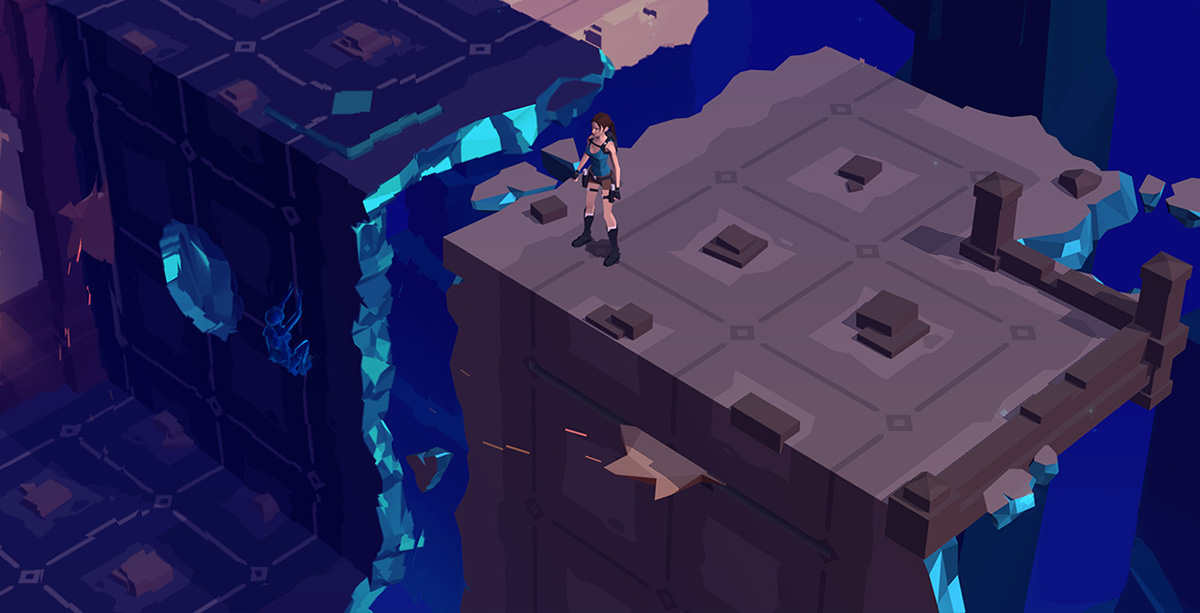 It's time for an update, PC players! The award-winning Lara Croft GO's final chapter, "The Mirror of Spirits" is here for 100% free! Encounter Lara Croft's doppelgänger while exploring Croft Manor in another dimension in this new expansion. (iOS and Android versions will be out in April!)

About "Mirror of Spirits" Expansion: