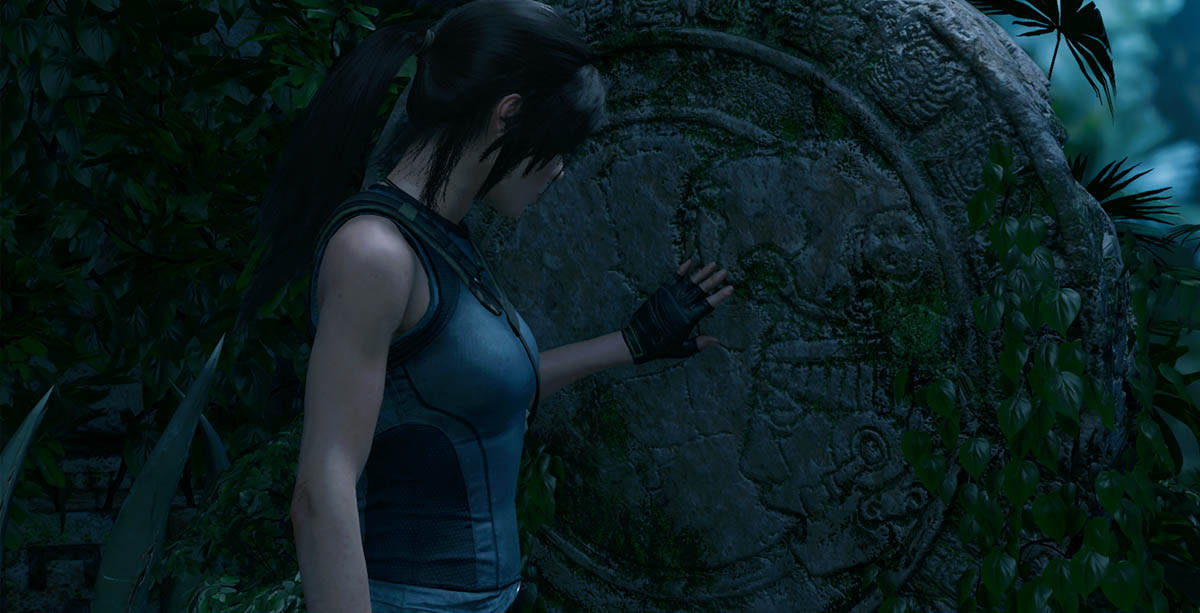 Daniel Bisson, the director of Shadow of the Tomb Raider introduces new gameplay footages. After an outstanding animation we can see the game's intro for a start. The next scene takes us to the middle of the jungle, focusing on the guerrilla combat that we know so well from Rise of the Tomb Raider.

In addition, we got another exciting montage as a teaser: