The Second Trailer for Tomb Raider Movie is Finally Here! 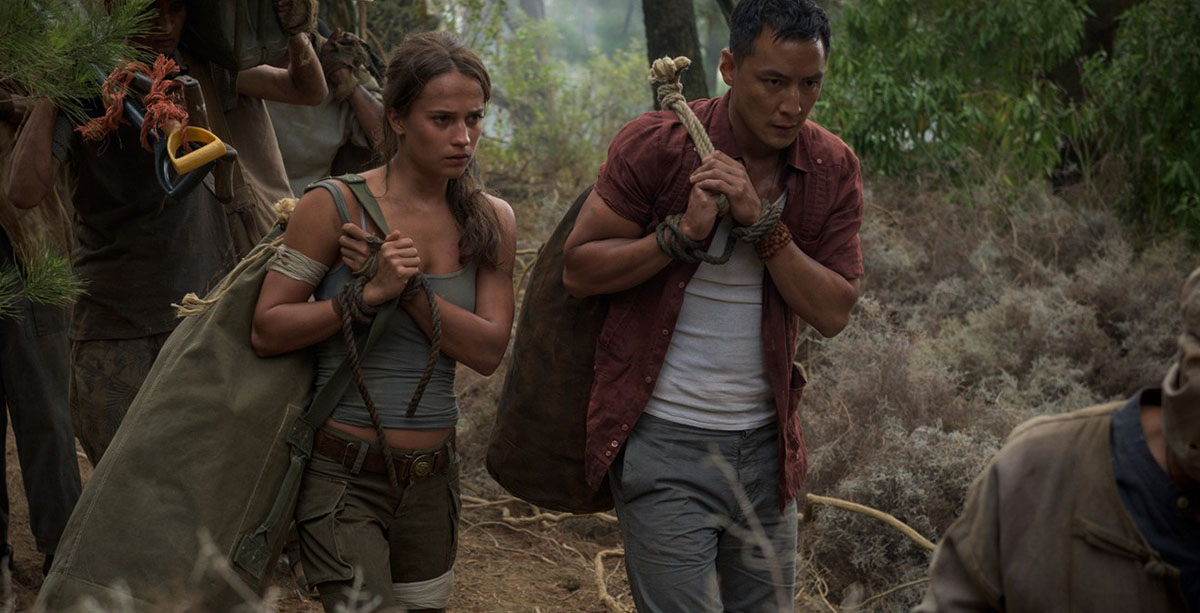 Warner Bros. releases second trailer for the upcoming Tomb Raider movie starring Alicia Vikander (which is much more exciting than the previous one)! The chilling new trailer features a remix of Destiny's Child's track 'Survivor'. The new film hits the theaters in less than two months!

For those of you who enjoyed the official cover of Destiny's Child's 'Survivor', you can listen the full song here (produced & arranged by 2WEI):