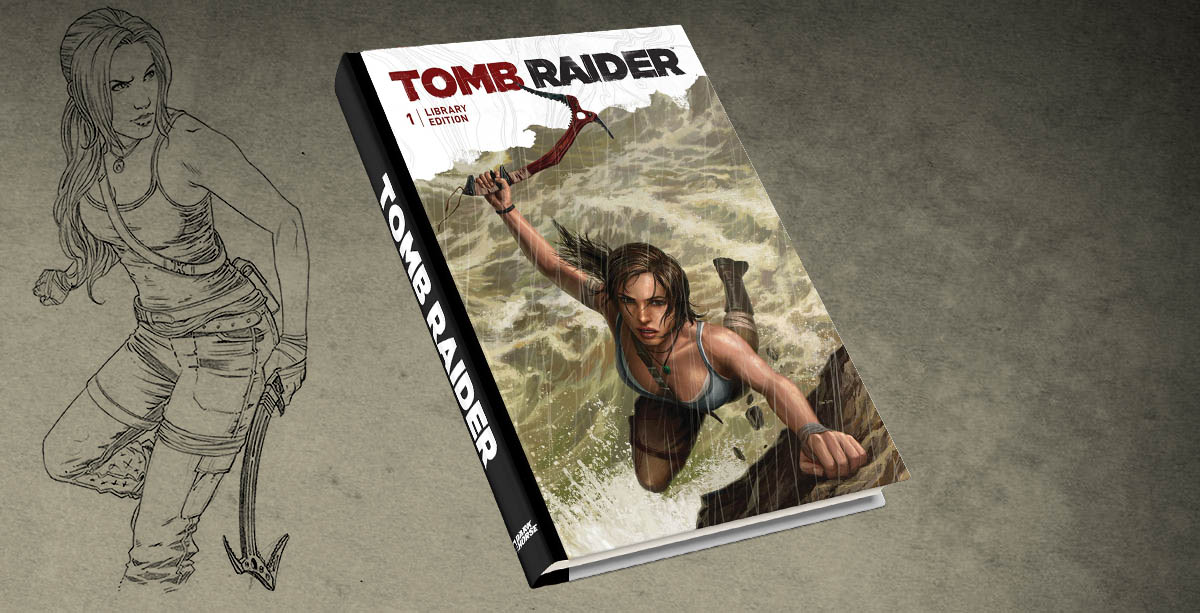 Secure your copy from your local comic store or from Dark Horse Comics!
(In some stores this tome will be available on March 13!)