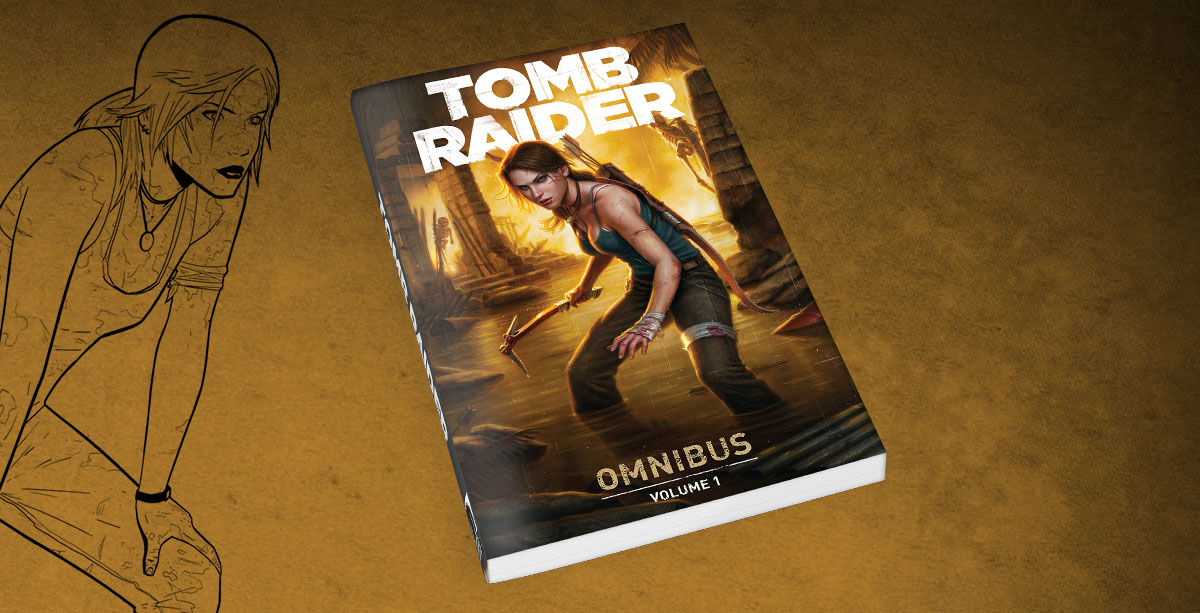 A new collection has been released of the 2014 Dark Horse Comics Tomb Raider series. This softcover omnibus (which has been named as Tomb Raider Omnibus Volume 1) collects issues #1–#18 and the prequel story Tomb Raider: The Beginning through 472 pages for $29.99.

Secure your copy from your local comic store or from Dark Horse Comics!
(In some stores this tome will be available on August 6!)