Tomb Raider Reloaded Has Been Delayed to 2022 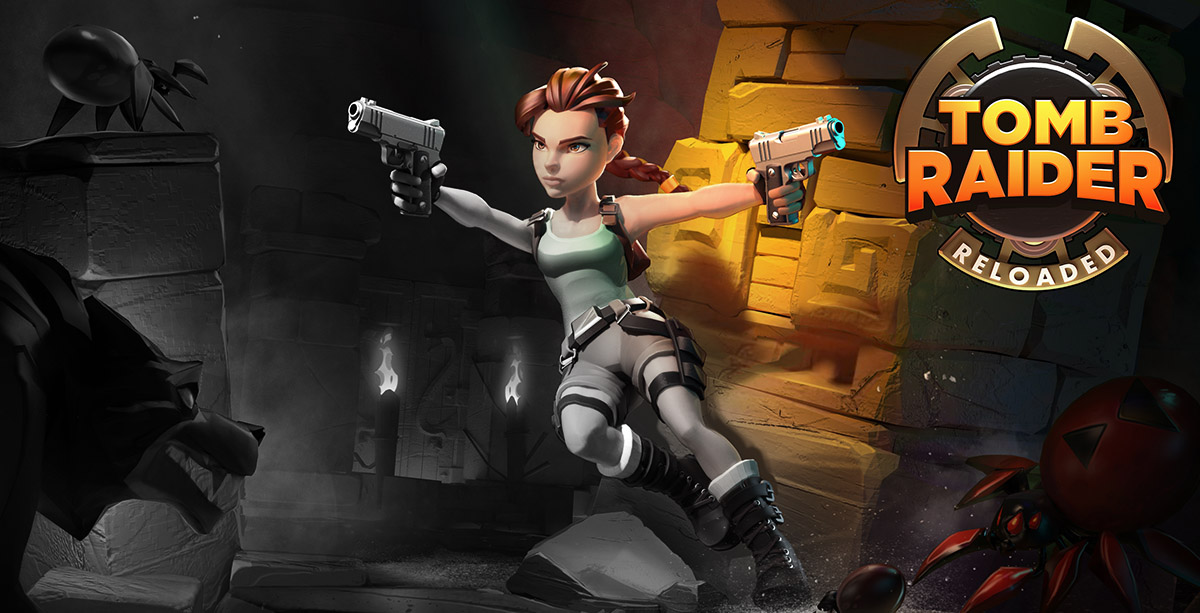 Ed Perkins, Director of Mobile Publishing at Square Enix announced/stated on his Twitter that Tomb Raider Reloaded was never "part" of the celebration of the 25th anniversary of the franchise, the truth is the game just isn't ready yet.
The teams are working incredibly hard, with new content going in every release (characters, levels, story etc.).
Balancing the game to make it fun for everyone will happen later, in a more advanced stage.