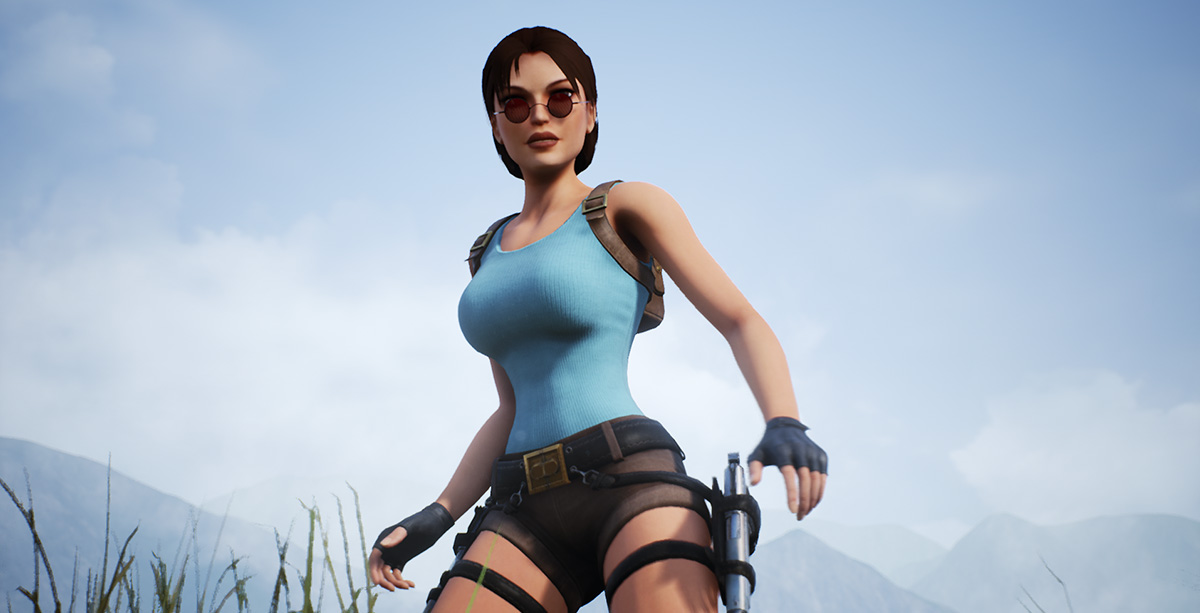 Since it looks like we won't get an official Tomb Raider 2 remake by Crystal Dynamics anytime soon, a groundbreaking "revisit" for Tomb Raider II: The Dagger of Xian is already in the works by a fan, and yes, it will be met with all the today's standards! We have collected the latest information you can't miss.

If you're a longtime Tomb Raider fan then most likely you met with the name Nicobass on the internet before. If not, check out his DeviantArt page - I'm sure you have seen one or more of his arts before... haven't you? :)

The French guy came up with the idea for 2 years - when he decided he's gonna recreate Tomb Raider 2 by his game progammer and 3D modeller skills based on the gameplay elements of Tomb Raider: Legend/Anniversary, using the Unreal Engine 4.

While you couldn't be able to rip "stuff" from the games of Crystal Dynamics (except 3D objects, textures and/or sounds), that was Nico's task to recreate [almost] everything from scratch like the gameplay mechanics, Lara's animations and more.

After a year and a half he has been able to achieve a fully playable phase (as you can see in the following test videos): 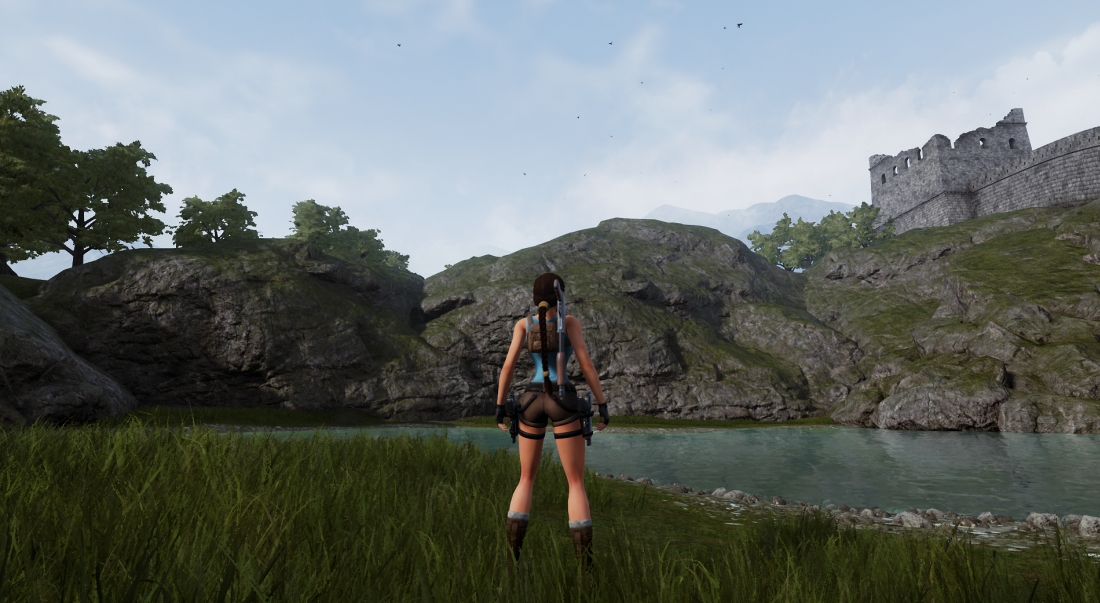 Since then Nico is working on the level designs. The very first level of the game, "The Great Wall" is progressing well. The author promised that we'll be able to play with a demo version soon (most likely this Christmas), but please be patient - most of us can only imagine how much time it takes to building it.

And a bonus video (thanks to Dean Kopri) - the Lara model: