'Lara Croft and the Blade of Gwynnever' Hits Bookshelves! 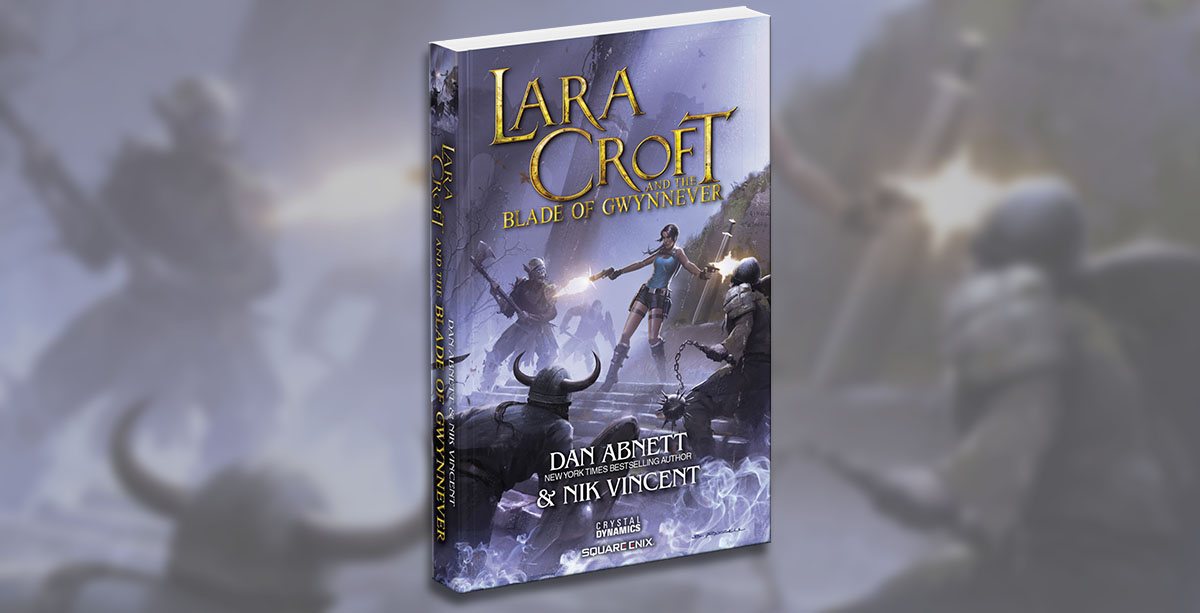 The "other" Lara Croft's latest adventure is now on sale! Lara Croft and Blade of Gwynnever is a stand-alone novel features dual-pistol wielding action and sharp wit to please nostalgic fans of the franchise! Written in conjunction with Crystal Dynamics and penned by Dan Abnett, a bestselling novelist and comics writer. 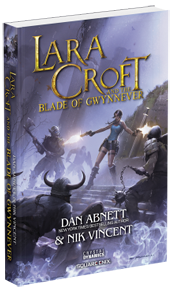 After a ruthless competitor beats her in a race to recover a priceless antiquity in Sri Lanka, Lara Croft returns home to London. Nursing her bruises, she gets a call from an old friend in desperate need of help and learns that something truly strange has been discovered during an excavation beneath the City of London. Investigating, Lara witnesses something so spectacular it could rewrite the history of the British Isles - and perhaps even the world - but is drawn into a dangerous shadow world of espionage, conspiracy and black market trafficking. There’s too much at stake. Lara sets off on a globe-trotting mission to recover a precious antiquity that links the modern world to ancient myths and legends, as old foes and new threats gather to stop her finding the truth. What is the true secret of the blade, who can she really trust, and is this the one mission even she can’t survive?