Shadow of the Tomb Raider - The Nightmare DLC Out Now 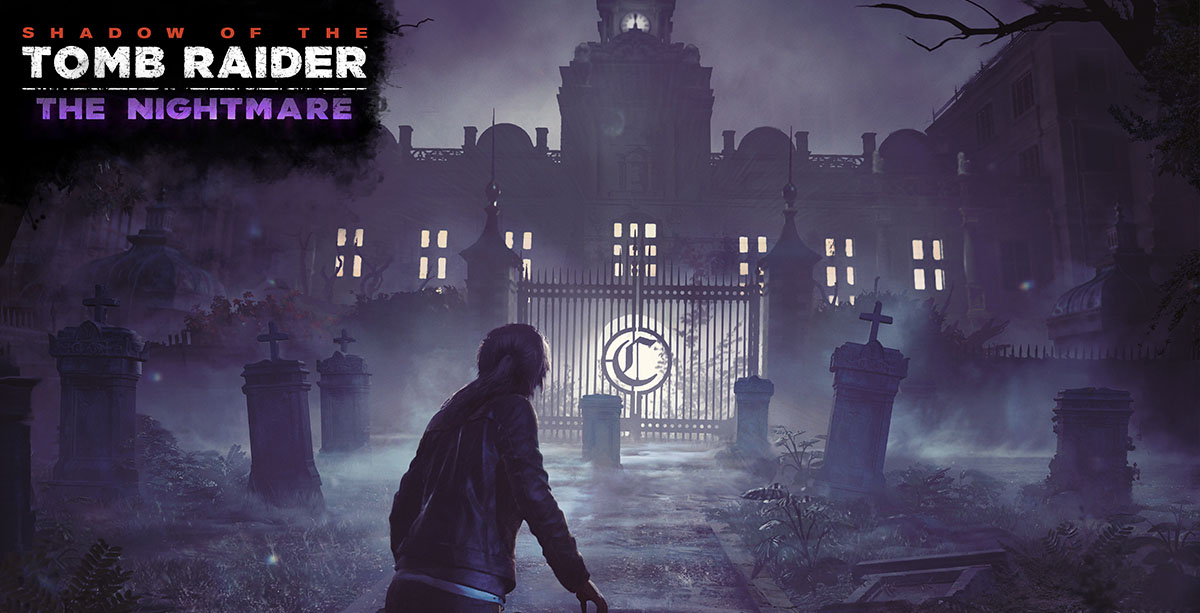 Return to Croft Manor: a journey in Lara’s past as she faces fallen friends and familiar enemies, plus complete a new challenge tomb in solo or team up with your partner in Shadow of the Tomb Raider's 3rd DLC pack of 7! You'll also receive a new outfit, axe, and skill, plus you can unlock 5 new trophies/achievements.

The Scales of Q are crafted from thick hides and solid bones providing twice as much resistance to melee attacks.
Arm yourself with the Grip of Fear, a climbing axe optimized for fighting which has an increased chance to knock enemies down and stay down longer.

The Nightmare is available now for standalone purchase and included with the Croft Edition, Ultimate Edition and Season Pass.