Shadow of the Tomb Raider - The Path Home DLC Out Now 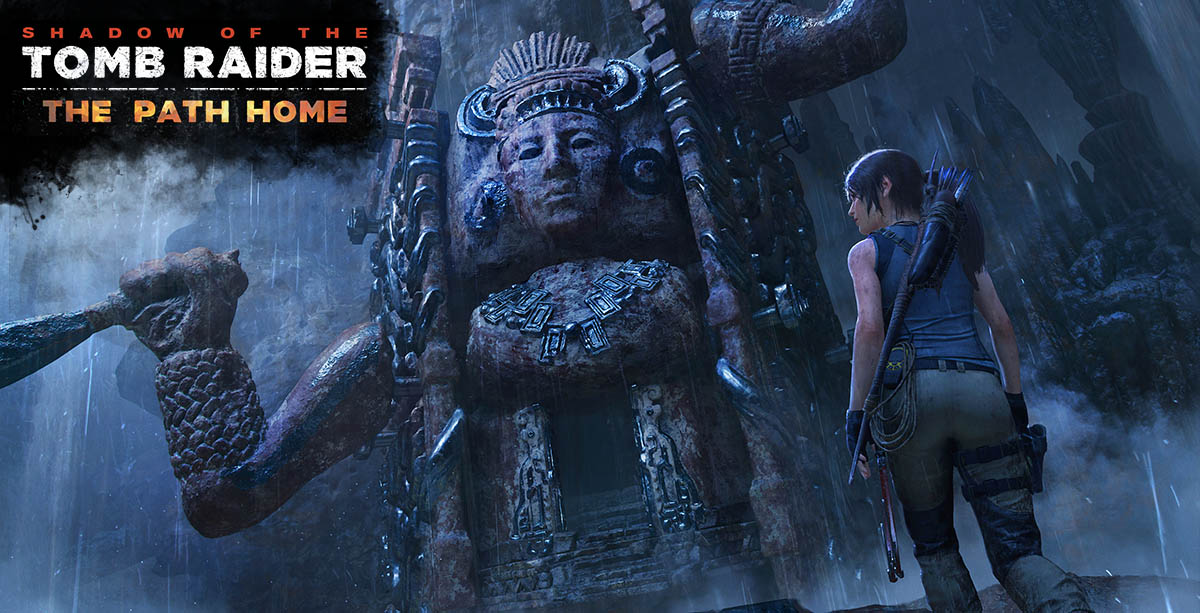 Shadow of the Tomb Raider's final (?) DLC pack (exclusive to Season Pass and Croft Edition owners) following the end of the game after the dust has settled & the battle over. Complete a new challenge tomb in solo or team up with your partner, receive multiple new outfits, a bow, and a skill, plus unlock 6 new trophies/achievements.

This classic outfit gives you the ability to craft additional ammunition while you run and gun.
For those who prefer a more stealthy approach, you'll receive extra experience from your stealth takedowns.

Ancient designs within the Midnight Sentinel outfit allow you to perceive your foes, increasing longer focus time and duration of perception.
Armed with the Silver Strike bow, you'll be able to fire heavenly arrows that pierce both enemy body armor and multiple unarmored enemies.

Tunic of the Shorn One

Complete all 7 DLC challenge tombs and receive the Tunic of the Shorn One outfit which is an elite warrior uniform that provides resistance against both melee and projectile attacks.