Shadow of the Tomb Raider - The Pillar DLC Out Now 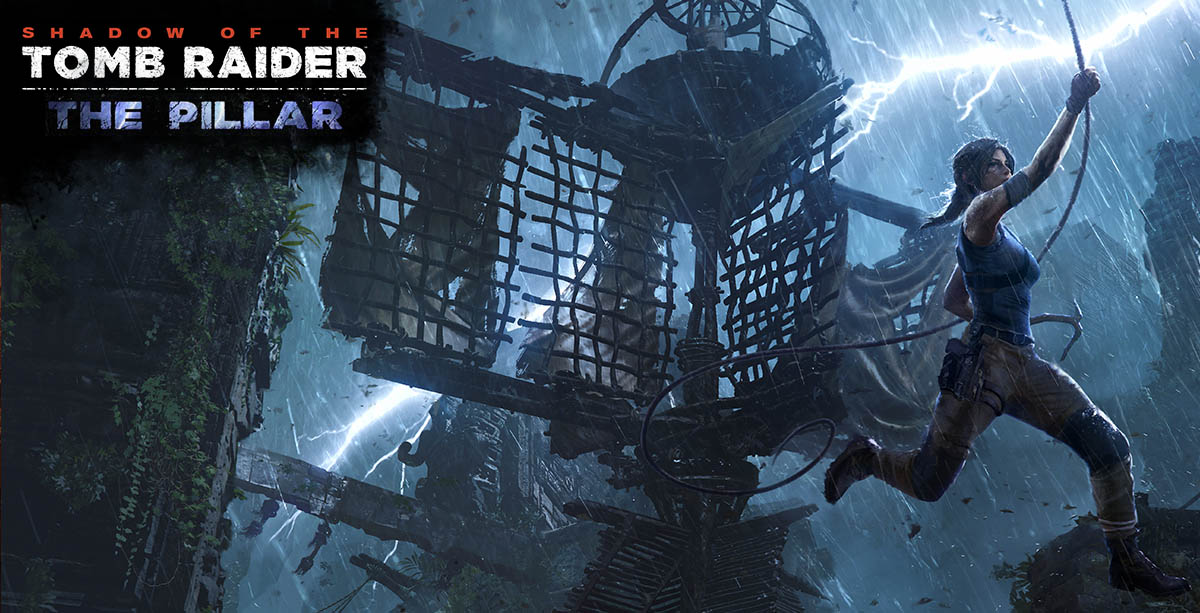 Venture into the Path of the Huracan in a brand new, stormy challenge tomb, all while fighting Trinity in Shadow of the Tomb Raider's 2nd DLC pack of 7! You'll also receive a new outfit, bow, and skill, plus you can unlock 5 new trophies/achievements. Also available in Score Attack and Time Attack modes!

The Pillar is available now for standalone purchase and included with the Croft Edition, Ultimate Edition and Season Pass.