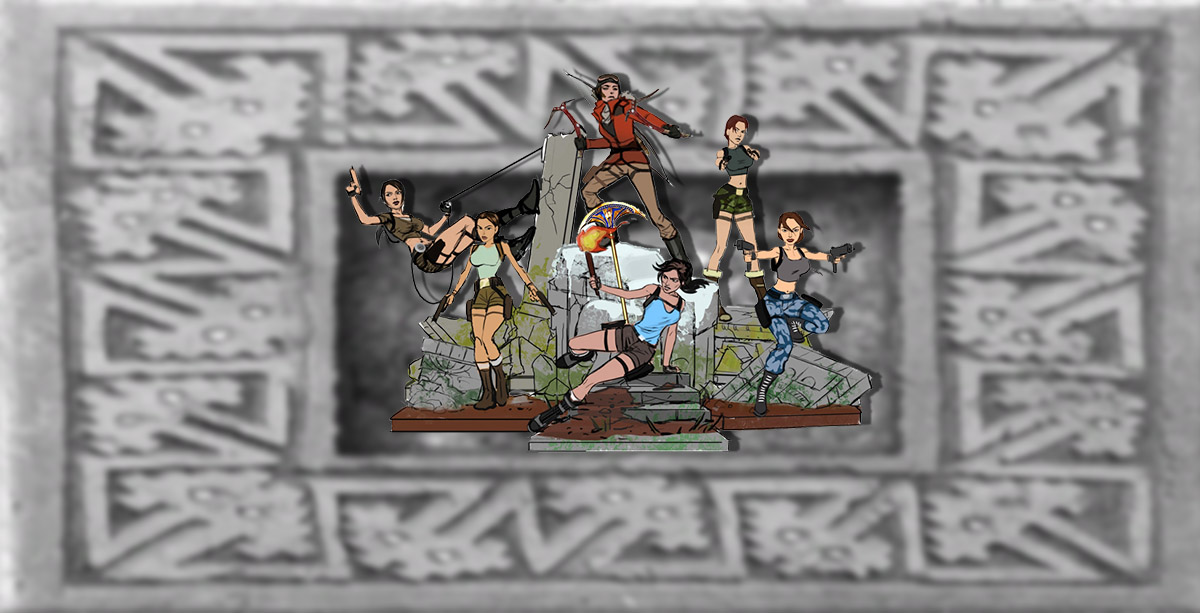 Do you remember last year's #TombRaider20 Statue Collection announcement for the 20th anniversary of the saga? You know, the 6 piece statue set which will be made in partnership with Gaming Heads, and each piece will be sculpted at 1:4 scale from hand-painted polystone resin? Well, we have some news for you...

The first sketches are here! 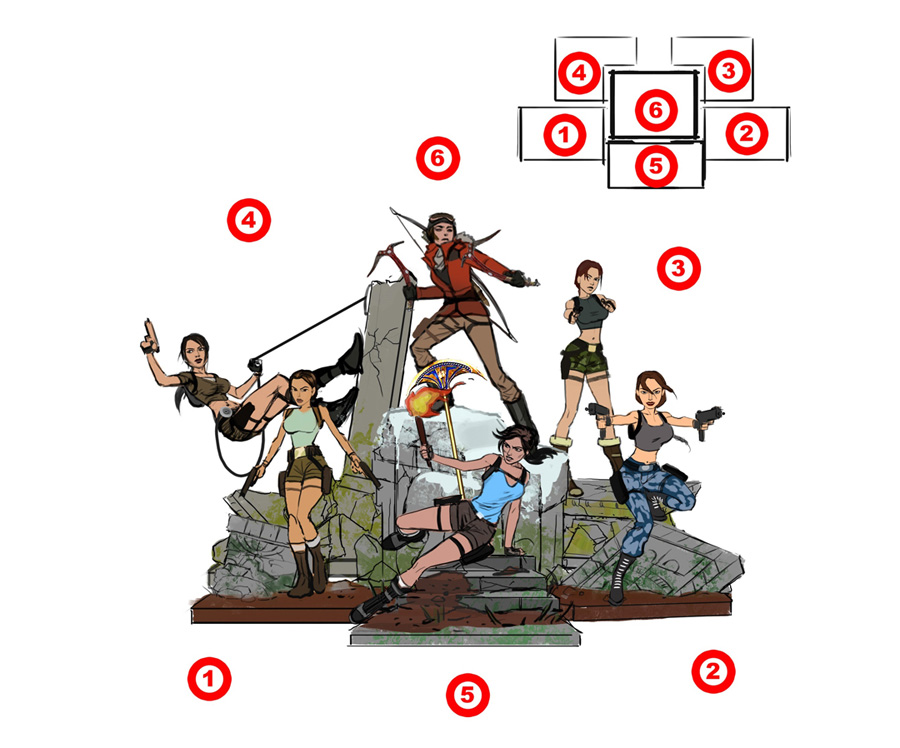 So, it looks like we'll be able to purchase/collect 3 classic Laras and 3 Crystal Laras.

The Tomb Raider 1 statue will be released first. Most likely the pre-order will be available later this year.

Take a look at its sketch and 3D print:

On the other statues we don't have any further information, so... stay tuned!