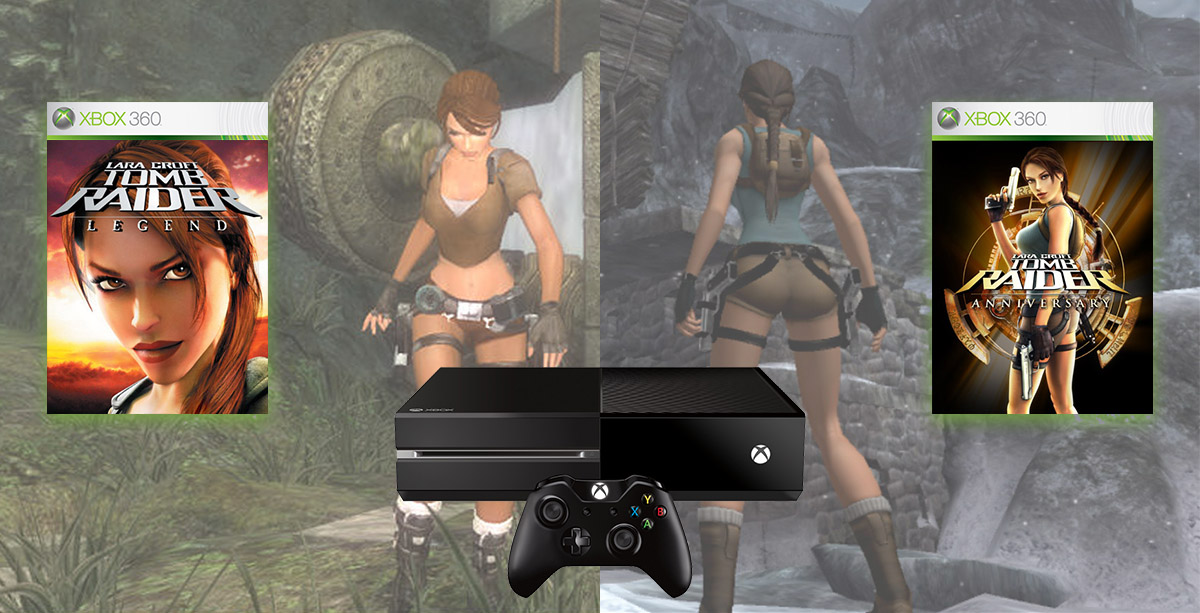 The Xbox 360 version of Tomb Raider: Legend and Tomb Raider: Anniversary are now both backward compatible on Xbox One! It's an excellent news for those who own an Xbox One and didn't play Crystal Dynamics' first two "original" Tomb Raider games before. (Both adventures offer graphical improvements.)