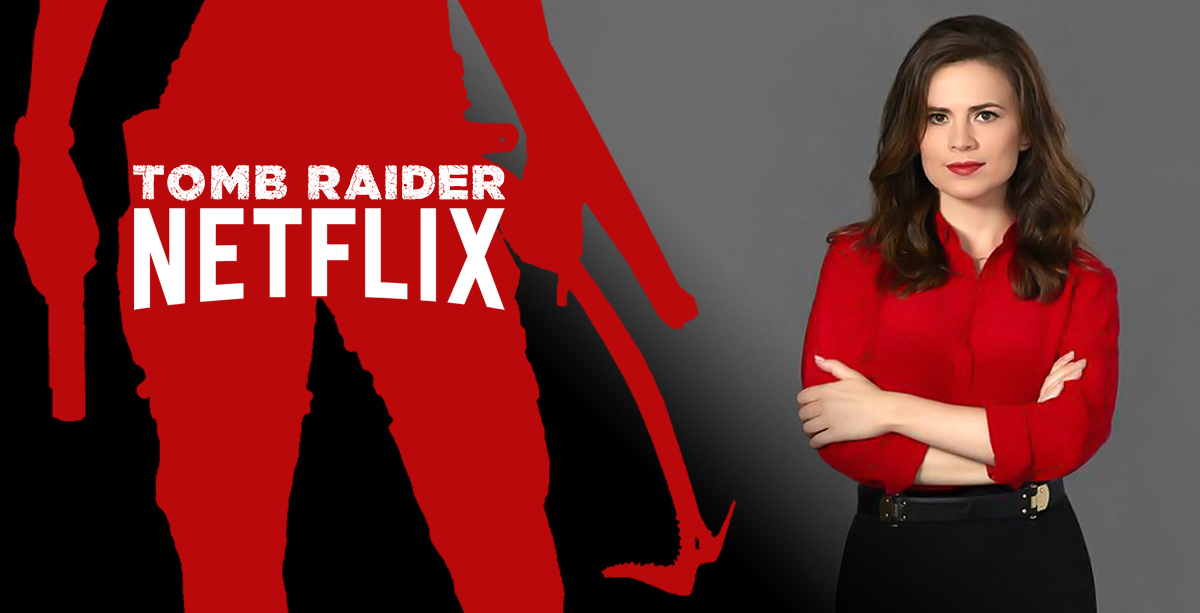 As we are getting closer to Netflix's and Legendary Television's anime Tomb Raider series that will take place after the events of the reboot trilogy, more and more exciting details surface about the project.

Lead writer Tasha Huo (The Witcher: Blood Origin, Red Sonja) announced on her Twitter that the writing crew finished their work in late May 2021 for this canon continuation of Shadow of the Tomb Raider.
Later in a podcast she also hinted that there's going to be 8 episodes (in the first season?), approximately 22 minutes long each.

The animation studio working on the project will be Powerhouse Animation Studios which is behind Netflix’s Castlevania anime series.