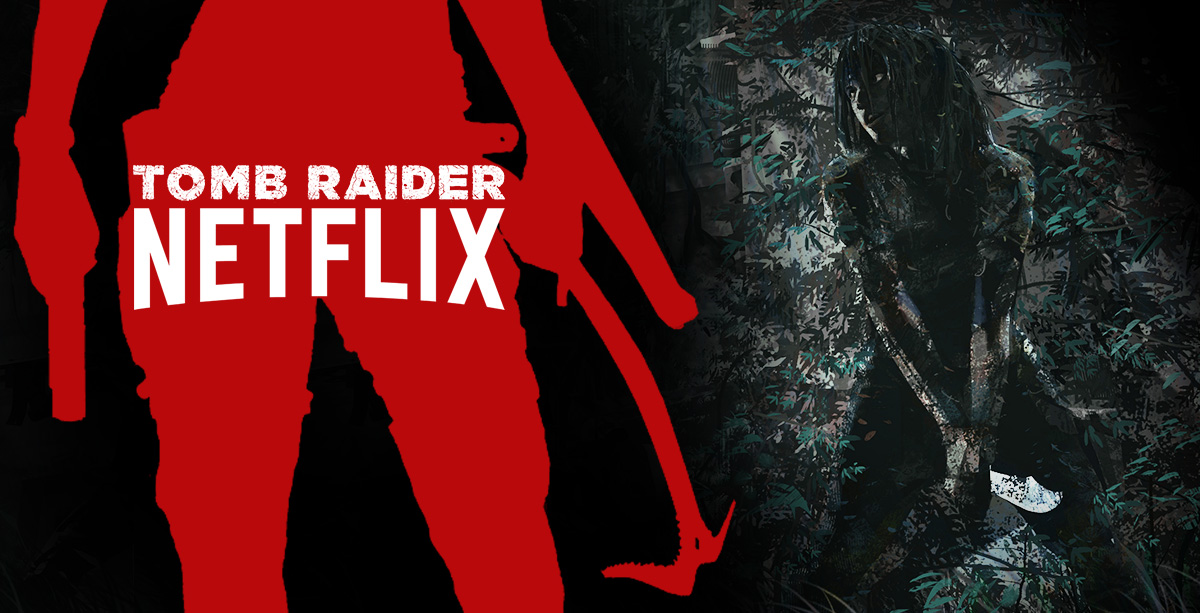 Nearly 15 years after Re\Visioned: Tomb Raider Animated Series, Lara Croft is getting another anime series - this time under Netflix's and Legendary Television's wings.

The anime series will be written by Tasha Huo (The Witcher: Blood Origin, Red Sonja), and the story will take place after the events of the reboot trilogy. (So it's a canon continuation of Shadow of the Tomb Raider.)

(Aaaaand it was also the very first official announcement in the light of the 25th anniversary of Tomb Raider.)