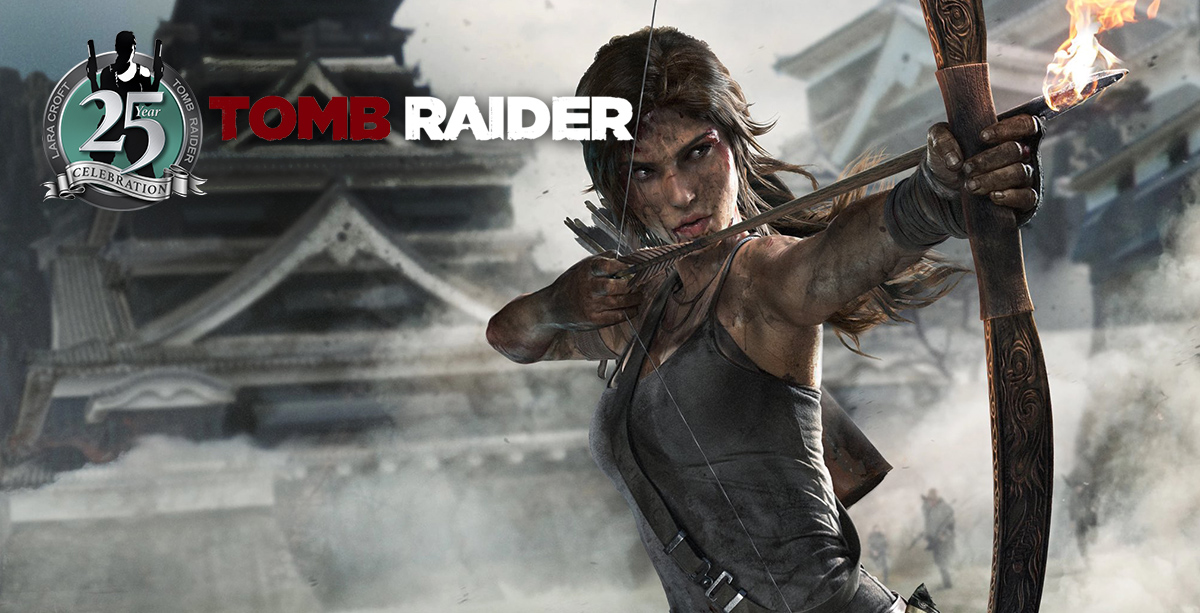 This month the celebration of the 25th anniversary of the Tomb Raider series continues with Crystal Dynamics' first Tomb Raider (2013) game from the Reboot/Survivor trilogy.

Similar to the previous Tomb Raider-months, during October you can expect franchise feature, box art reimaginations (this time by the legendary Yoshitaka Amano himself), cosplay guides (along with the Legend and Underworld ones perhaps), social polls, interviews, live streams, series like "Beyond the Cover" or "Treasure Hunters", previously unseen assets (cancelled Tomb Raider: Ascension, hello), and other fun and fan activities. 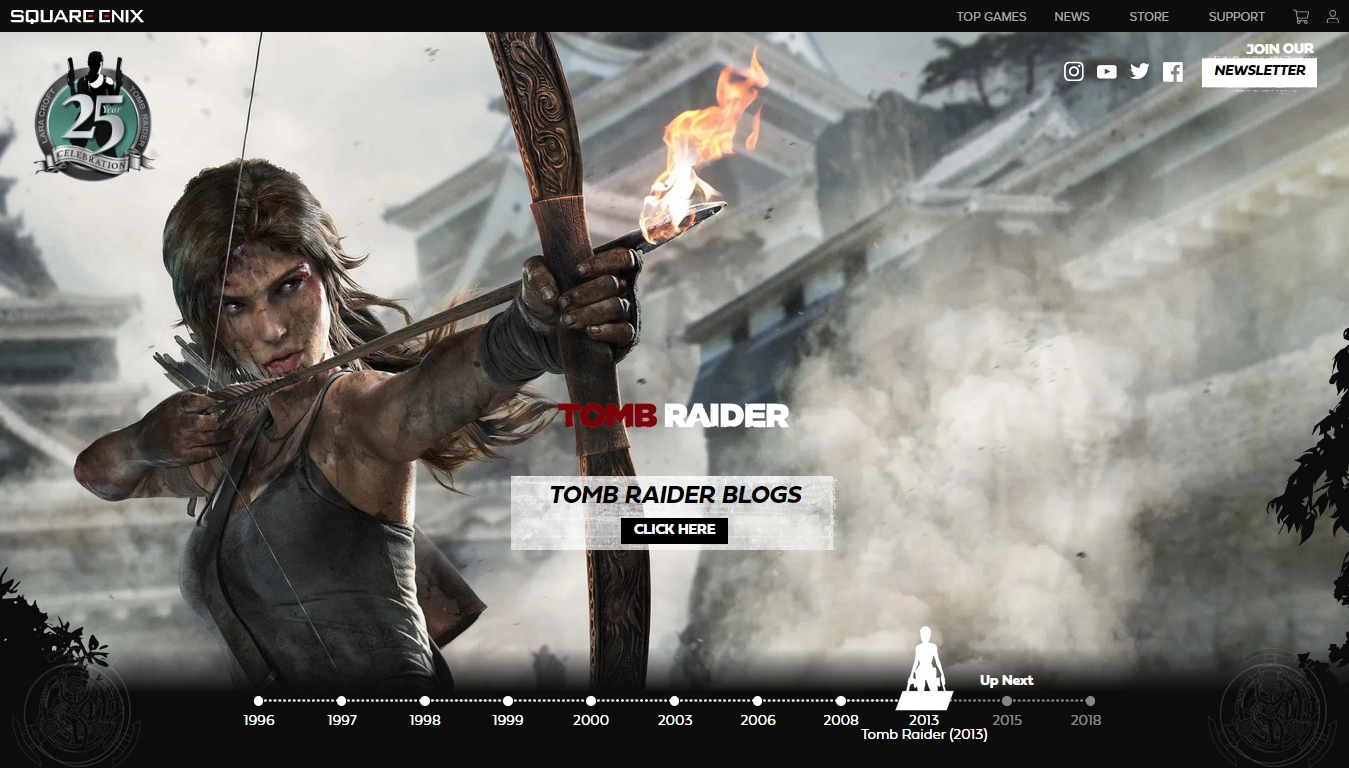 Don't forget to submit your Tomb Raider (2013) themed art/creation and/or cosplay -> HERE <- until the end of October to have your image(s) featured in a commemorative fan video gallery.