Demo for Tomb Raider II's Fan Remake has been Updated 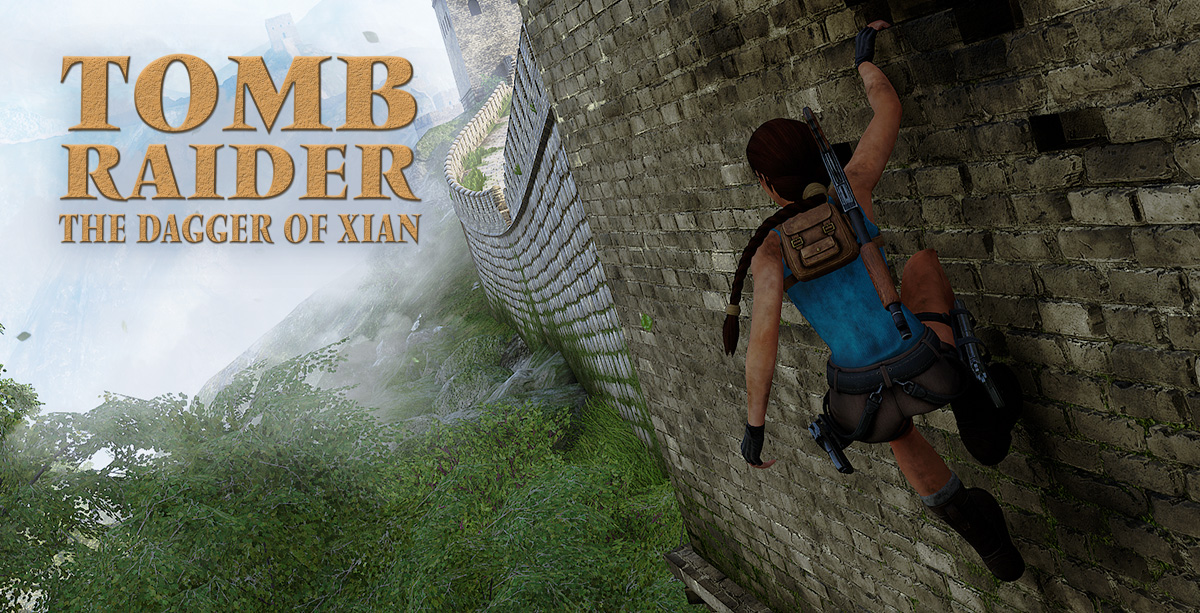 In case you missed it, Nicobass, the main developer of the fan game Tomb Raider: The Dagger of Xian has released a new version of the Great Wall demo a few weeks ago.

In the Rewards menu new character models have been added to examine.